Our Computer Recycling Services are world-class and top-notch in Gary, Indiana. You can avail this by contacting us today. You don’t need to store your old laptop, desktop and other computer-run gadgets. You just need the presence of our expert workers to assist you.

We professionally recycle all types of e-wastes in Gary, Indiana. With this expertise, we're able to help many people in this area. The danger of electronics can be prevented and avoided.

It is a crucial task to destroy the data and files found in the disposable hard drives. But the proven performance of All Green Electronics Recycling can dramatically help you with respect to this. Your privacy will be taken good care of.

For you to be safe and protected, you need to hire All Green Electronics Recycling to do the shredding process of your hard drives and disks. Your databases should be shredded; otherwise, your privacy will be accessed.

Your end-of-life IT assets can be assessed truthfully through our proven and tested ITAD services. We offer the best IT Asset Disposition in Gary to help the people here while refreshing their IT equipment.

Computer Recycling in Gary, IN

With the at least 80,294 people living on the City of Gary, the accumulation of old computers units from its different households, offices, and establishments is apparent. It has become a must to ensure the proper recycling of old computers to avoid dangers on human health and the environment. Gary Computer Recycling is a professional computer recycling company that can help the residents of this city avoid the dangers of computer toxins and other hazardous chemicals. 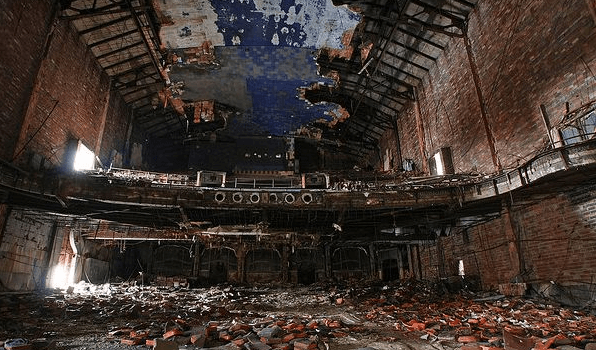 Gary is a city in the Lake County, Indiana located 25 miles from downtown Chicago, Illinois. It has a population of 80, 294 based on the 2010 census making if the 9th largest city in the state of Indiana. Gary is located adjacent to the Indiana Dunes National Lakeshore and borders Lake Michigan. The city is known for its large steel mills and for being the birthplace of the music group popularly known as “The Jackson 5.”

We make computer recycling hassle-free with our Certified Computer Disposal Service. Our Computer Recycling in Gary, Indiana offers superior service in ensuring secure computer recycling that no other industry player could offer. Every PC contains a wealth of parts that could still be recycled, re-purposed and remarketed to prevent these from going into the waste bins and eventually ending up in the landfills. Spending to rehabilitate the environment from the ill effects of toxic waste tends to be more costly and would take more time to do as compared to ensuring proper disposal and recycling of computers parts.