Recycle computers with us, the premier recycling facility in Chicago and the rest of Illinois. We make sure every part of an old computer will not go to waste. We do e-waste pickup, too.

Destroy data on old electronics—not by deleting it. You do so by data destruction. We have the capacity that can handle data destruction for the general peace of mind of the clients.

Sometimes digital wiping of data is not enough. In order to ensure that personal information will not reach unscrupulous hands, you need hard drive shredding. We do on-site shredding service, too.

Are you upgrading your computer system? Call us for appropriate Chicago IT asset disposition. We minimize the cost and maximize appropriate disposal while recouping losses.

In Illinois, we provide Chicago Computer Recycling , which is hassle-free and convenient.According to the Environmental Protection Agency, electronic wastes or more commonly referred to as e-waste is the fastest growing waste stream in the country. About 2.5 million tons of e-wastes are produced every year. That’s a lot of waste – a lot of toxins that would go up in the air or seep through our grounds. Big companies are doing a paradigm shift on how they handle e-wastes. 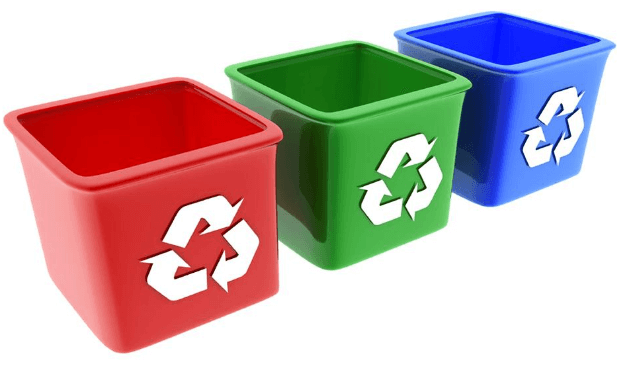 In the case of a major company like Sprint, a telecommunications firm, recycling is the key. “Tackling the issue of what to do with old electronics is a huge deal and something we address every day. For us, recycling isn’t just about responsible disposal. Our main focus is on finding a useful and profitable ‘second life’ for the (technology) we collect,” Sprint development chief Fared Adib told Forbes magazine.If companies only follow the example of Sprint, All Green Electronics Recycling will do the rest.

Chicago is one of the major cities in the United States. It is the most populous city it Illinois, and third in the entire country, just behind New York and Los Angeles. As of the last census, the population here was pegged at 2.7 million people. Chicago is home to a number of large corporations. In fact, the metropolitan area recorded the highest number of corporate expansions in the United States. The implication here is that this place is also expected to have an increasing e-waste volume. Hence, it will need a responsible computer recycling company.

The Best in Chicago Computer Recycling

Large corporations in the Chicago area will need an experienced e-waste recycler with a good reputation under its belt. That can only be All Green Electronics Recycling, which has a certified recycling facility. It has also achieved the highest certifications from international organizations – ISO 14001 and R2 Responsible Recycling. We provide
Chicago Computer Recycling that ticks all the right boxes not only in government standards but international environmental criteria as well.

In the entire country, All Green Electronics Recycling is one of the best in terms of computer recycling. The systematic approaches of this company have been proven.