As one of the most populated cities in the US, Los Angeles has a lot of computers. If you are thinking of disposing one or more, call us. We will handle proper computer recycling in Los Angeles for you.

Expect Angelinos to upgrade electronics at least every year. Make sure old ones will not be thrown in the bin. These can still be recycled and reused.

Protect your information by making sure data are wiped out. We handle Los Angeles data destruction securely and ecologically. Data destruction includes degaussing and crushing.

Make sure hard drives are totally shattered so that no information will be recovered. We have been advocating for hard drive shredding in order to safeguard all secrets—personal or otherwise.

We provide thorough IT asset disposition. This is important when an individual or company is retiring their old computers. We also minimize losses.

Some people or businesses prefer dropping off old and obsolete computers in the bin because it’s convenient for them. People want hassle-free activities no matter what the consequences will be. But All Green Electronics Recycling is worried about the consequences to the health of the people who may inhale the toxins from the discarded computer and its parts. Hence, we have Los Angeles Computer Recycling in California. 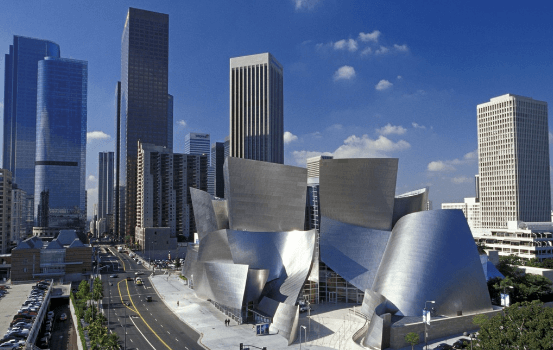 With this service, we offer a hassle-free computer recycling to all companies in this city. You may simply call and schedule a pickup for discarded computer as well as find a drop-off point where the electronic wastes can be collected.

Los Angeles, known as the City of Angels, is the most populous city in the State of California. It is also the second most populous city in the entire United States, just behind New York. The population in the city is estimated to be close to 3.8 million. But the actual number of people in the area is thousands more as Los Angeles is one of the most popular tourist destinations in the world. The place is home to Hollywood and a number of major film studios. These companies use a lot of electronics that have a high death rate because of the continuous advancement in technology. So we will expect them to discard computer and its parts every now and then.

We’re The Best E-Waste Recycler in the City!

Major studios already have a reputation. They wouldn’t want to be known as the big fish that polluted LA or that caused massive sickness for the residents and workers in this city. They need the best e-waste recycler to handle their electronic wastes.

The same principle should guide the start-up companies. No matter how small or big the company is, there is no excuse to be environmentally hazardous. All Green Electronics Recycling already provides the best and most convenient service through its Los Angeles Computer Recycling. There is really no more excuse not to recycle computer because the company can pick it up at wherever pickup point specified.