Secure Hard Drive Destruction services with options to wipe, degauss, crush or shred your data. Our certified secure Data Destruction options give you guaranteed peace of mind that your data is completely safe.

Secure Shredding of Hard Drives in Wilmington and the surrounding area is safe and certified. We can send our special hard drive shredding system right to you and shred your hard drives while you watch.

Make your End-of-life IT Assets a source of revenue with Certified ITAD services. When refreshing your IT Equipment, count on us to recycle, resell or destroy your old equipment according to your standards.

Electronic equipment like computers and laptops are highly toxic and may cause harm on the environment if not properly disposed. But Wilmington Computer Recycling will guarantee that you will never find your computers dumped into the landfill. With the use of All Green Electronics Recycling technology, the company will process your computers with the end goal of making sure that these will remain reusable. Our goal is to “reduce, reuse, and recycle.” 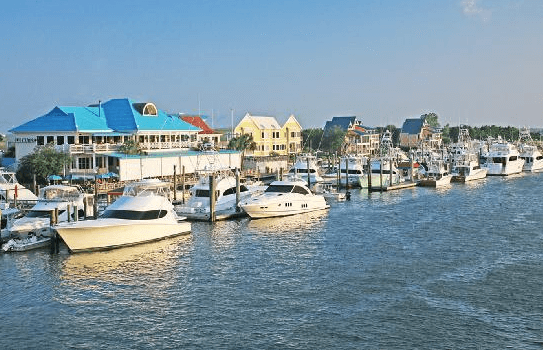 Located at the Cape Fear River which flows into the Atlantic Ocean, Wilmington is a sizable seaport that has several private marine terminals.  It is home to the Greater Wilmington Chamber of Commerce, the oldest Chamber in North Carolina, organized in 1853.  Wilmington was ones named as the second fastest growing city in the country next to Las Vegas, Nevada after it experienced staggering growth in the 1990s.  In 2010, Wilmington was given the 32nd rank in Forbes Magazine’s “Best Places for Business and Careers.”

Computer recycling has been made hassle-free with Wilmington Computer Recycling services.  The most successful Corporations in the world look only for the best available service and we give them the superior kind of service that would exceed other PC Recycling Programs. Every PC contains a wealth of parts that that may still be recycled, re-purposed or remarketed to prevent these from going into the waste basket and in the process preventing its toxic contains from going into the environment.