With All Green Electronics Recycling, secure shredding procedure of Hard Drives in Phoenix is now accessible. Our services are available to anyone who needed.

We have the most trusted electronics recycling service in Phoenix. We're expert in  e-waste recycling operating in many places  and providing excellent service to the people for many years.

All Green Electronics Recycling is here in Phoenix to recycle your old and disposable computer. If you want, we can pick up  your e-waste items in your home for you. With us, you don't have to worry on what to do with your disposable old items.

Experience our different Hard Drive Destruction options. We can handily wipe, degauss, crush or shred you data, just tell us what you want and we will do it accordingly. Trust of our customers is our primary concern, we are in this industry for long because we have maintained a good relationship to our clients.

We are here to help you properly handle your disposable IT assets. We've been in this industry for many years now. And in terms of IT asset disposition, we are on the top.

Google, one of the most important information technology (IT) companies in this generation, practices hard drive shredding that should be a model to all small and medium businesses in the country. For those living in the Arizona area, they can tap the services of All Green Electronics Recycling through Phoenix Hard Drive Shredding service. 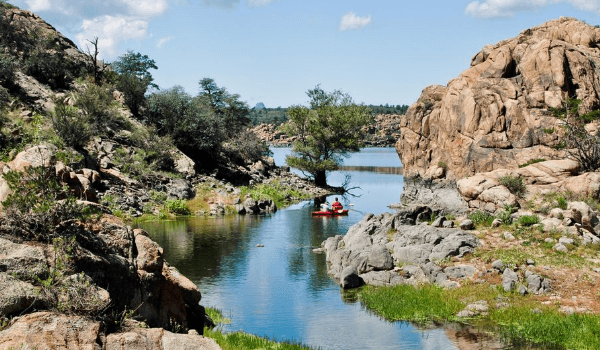 “Google rigorously tracks the location and status of each hard drive, destroying failed hard drives with a multistep process before gathering the mangled bits in boxes to send off to recycling centers,” as reported by IT website Network World of Google’s practices.

Had there been data breach in the company, it would have cost Google millions of dollars and perhaps an irreparable injury to its reputation.

Here lies the importance of hard drive shredding—shredding the core of the electronics to the point where data could not be retrieved no matter what software is used.

Phoenix, a city in Arizona, is the sixth most populous city in the entire country with about 1.4 million people. For years, Phoenix had the highest population growth rate in the country—back then it was also the fifth most populous city in the country, just behind New York, California, Chicago and Houston. But after the sub-prime mortgage crisis coupled with recession, less and less people want to move to Phoenix.

Phoenix’s economy was originally anchored on agriculture. But as soon as the Union Station opened in 1924, and the Sky Harbor airport half a decade later, economic activities started getting more vibrant.

Arizona will benefit from All Green Electronics Recycling’s Phoenix Hard Drive Shredding, which uses a powerful Untha RS-30 shredder, one of the most powerful electronics shredders in the world. It can shred hundreds of hard drives in less than an hour. The shredder can also handle electronics that are about eight millimeter in diameter.