In San Jose, we offer a professional Hard Drive Shredding. We also serve the rest of California and across the United States. Our unique ideas in terms of electronics recycling is the main reason why we’re called as the leading company in the industry.

We are known as the best e-waste recycling company in San Jose. We are using the latest recycling technology in the company to ensure efficient performance. With this, we are sure that we can effectively attend to your needs together with our technology and skilled workers with us.

Our computer recycling measures is responsive to what we need in this present time. Our target is to provide everyone an easy access to the services we offer despite of our different status in life.

We have developed different ways for our Hard Drive Destruction service in San Jose. If you want to avail our services, come and see us and we will not disappoint you.

All Green Electronics Recycling is here to help you deal with your End-of-life IT Assets. We have numbers of skilled workers who can assist you in the City of San Jose if needed.

We’ve heard this many times before: An ounce of prevention is better than a pound of cure. That holds true in information technology (IT). San Jose Hard Drive Shredding is a perfect example of such prevention. The sickness is the data breach. Nobody wants to be sick, just as no company would ever want its information released to the public, especially if this is sensitive in nature. In order not to be sick, we take vitamins, we eat healthy and we exercise. In the case of IT, if we don’t want any form of data breach, we employ data destruction and hard drive shredding whenever we let go of old or obsolete computers. 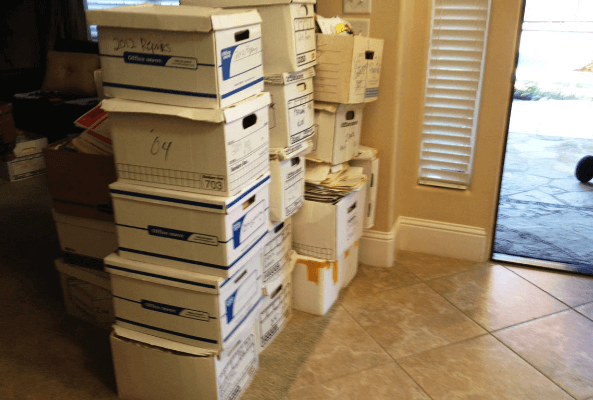 Hard drive shredding is the physical destruction of a computer or any electronics that will make it impossible for any person to recover data. Hammers and any other hard tools won’t just do the job. There should be a specialized equipment for such work.

We’re one of the most trusted companies when it comes to San Jose Hard Drive Shredding. It can even do on-site shredding just to give clients the peace of mind that sensitive information does not have to travel far.