All Green is a professional service provider for Hard Drive Destruction services. We also extended our service in rest of Tennessee and across the United States. We have been recognized by many in this field for many years because of our dedication and excellent performance.

We do responsible e-waste recycling in Memphis. Our approaches are environmentally friendly. If you have units ready to dispose like printers, mobile phones, and other IT equipment, contact us immediately. We are just here to help you.

Our Computer Recycling service is now very accessible with our convenient e-waste pickup and recycling system. If you already have a new computer and you want to dispose your old one, just contact us and allow us to handle them.

Nowadays, it is difficult to find trusted Hard Drive Shredding Company. You cannot just let anyone handle this process given that there are sensitive information inside the hard drive. All Green is a trusted company working in Memphis for quite long, we are capable of securely shredding your hard drives while you are watching.

Make money with us. How? This is  through your End-of-life IT Assets. Don't just dump them, let us handle all your old units. If you want to refresh your IT equipment, avail our ITAD services because this fits to your need.

When the time comes that you will already have to dispose your photo copy machine, always check on its stored data first because yours and your employees personal data may have remained stored on its hard drive. But if you do not have the expertise to do it, pass on this daunting task to the Memphis Data Destruction of All Green Electronics Recycling. 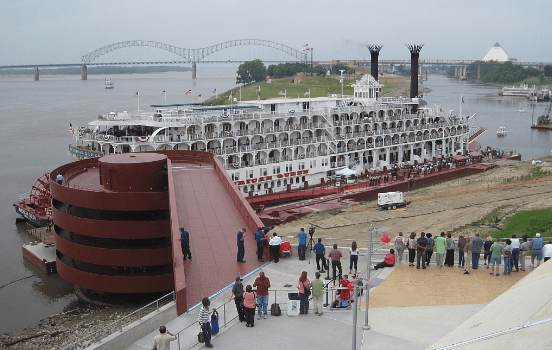 With our technological advancement, electronic equipment can be found in every Memphis home and offices.  Technology evolved with the city’s progress and development. Known as the youngest from among Tennessee’s major cities, Memphis was founded on May 22, 1819 by a group of wealthy young Americans that consisted of John Overton, James Winchester and Andrew Jackson. They named the place after Egypt’s ancient capital on the Nile River.

Because of its flood-free location above the Mississippi River, Memphis developed as a trade and transportation center in the 19th century. The city also became a major cotton market and brokerage center with the presence of cotton plantation on its low-lying areas. The city’s geographic location along the Mississippi River and close to five major freight railroads and two interstate highways, was strategic to its business development.

We’re A Certified Company to Responsibly Do Memphis Data Destruction!

Businesses risk millions in losses if data destruction and security is not handled with utmost care by an expert service provider like Memphis Data Destruction. Stolen data may also be used to tarnish the company’s reputation.  But this will not happen if you use a military-grade data destruction process through digital wiping and physical that is being offered by All Green Electronics Recycling. So, don’t take any chances.

Call us today and have your company served only by the industry leader. With us, you are assured of getting the superior kind of service that we give our clients.  We guarantee that after our work is done, your storage devices and the information that it contains will already be lost for good.