Electronics Recycling is safe and secure in Las Vegas and the rest of Nevada. Recycling is hassle-free with a trusted service provider in the city. You can trust us with the pickup, packaging, and the removal of components from your IT equipment.

The search for a trusted and certified computer disposal service provider that offers only the best quality service has never been made this easy in Las Vegas. Entrust your computers to us and we will ensure the protection of your data while we also protect this world.

Sensitive information stored on your electronics equipment is always secured when you tap the help of a tightly integrated data destruction service provider that follows a clear chain-of-custody in the process of data destruction. You also get to chose between on-site and off-site data destruction to ensure your convenience.

We are in Nevada to make sure that the equipment that you entrust to us for destruction will be meticulously managed. We make sure that its data content is not lost. Our advance data purging software ensures quick and efficient data destruction.

Old IT assets should never be left on the waste bins because these contain items that are still of value if recycled and re-purposed. We also make sure that owners get a share of the proceeds from their re-purposed equipment.

Recycling electronic wastes or e-wastes is very important. We already know this from our grade school lessons. But what a lot of people refuse to acknowledge is that it is also easy. It is a matter of identifying what part of the electronic gadget can still be re-used. But Las Vegas Electronics Recycling is made even easier with All Green Electronics Recycling. You just need to leave your old technology and gadgets to a designated drop-off location. Either that or you schedule a pickup for the e-wastes. 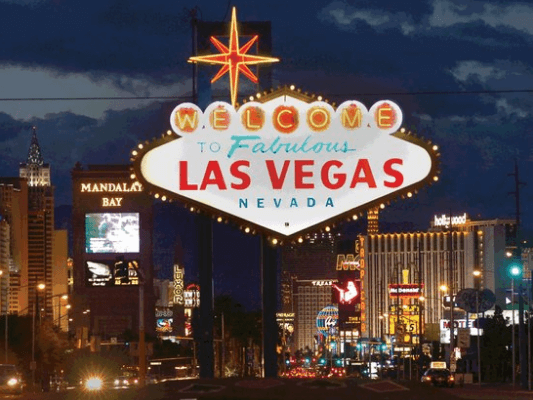 The company has its own policies when it comes to reduction of e-wastes, recycling and making them reusable. Here are some of the e-wastes that can be recycled:

Who hasn’t heard of Las Vegas? It is one of the most popular cities in the country, and the most populous in the state of Nevada. The city only has a population of over 600,000 people. But thousands of tourists flock the city as it is billed as The Entertainment Capital of the World. It is a major hub for nightlife, clubbing, dining, shopping and of course gambling, which is why it earned the moniker Sin City.

Las Vegas is one of the top destinations in the world, and among the top three most visited places in the country. Most of the hotels in the area have a casino, which is the major reason why tourists visit the city in the first place.

As a casino hub, it is expected that the area uses a lot of high-end technology: computers, gambling gadgets and a lot of mobile gadgets. So a Las Vegas Electronics Recycling service should be in order in the area. No company handles recycling better than All Green Electronics Recycling. It has a goal of minimal to zero e-wastes. This is why the company employs electronic processing to make items better suited to be reused. It has willfully complied with the requirements set by the Environmental Protection Agency, which seeks to protect human health while ensuring no harm will come to the environment despite massive computer development.