Secure data destruction is best done through digital wiping and physical destruction. You can be assured that information stored on your electronic devices will already be irrecoverable after the process is completed. The Federal Bureau of Investigation (FBI trusts that these processes are secure and the best means of data destruction available in Las Vegas City.

We do electronics recycling using an optimized system in collecting recyclables.  The use of state-of-the art logistics system allows you real-time monitoring of your electronics assets while we recycle. Everything that we do can be viewed using our secure online client portal.

Our Computer Recycling Services is best for corporations who value their privacy. We pick up and bring your computers to a secure facility for recycling.  Data security and computer recycling is the best that we do.

The hard drive of your desktop computers, server, laptop and even notebooks is often the most critical component of your electronics equipment.  It is always important to properly dispose these because these contain unique, essential and even hazardous mechanical components.

Your IT assets are in good hands with a reputable IT Asset Disposition company that uses only the highest standards in electronics recycling and data destruction. With out zero-landfill policy, you are certain that not a single component of your IT assets will end up mixed with household wastes

In today’s generation, most people are attached to their electronic devices. One thing that has always been a cause for concern is data retention. Many times, people find themselves crying over a data that were deleted unintentionally. People want them recovered and so ways were developed for recovery. But when an individual—mostly applicable to companies—needs to throw away an electronic device, it is important that the data will never be recovered. That’s where Las Vegas Data Destruction comes in handy. 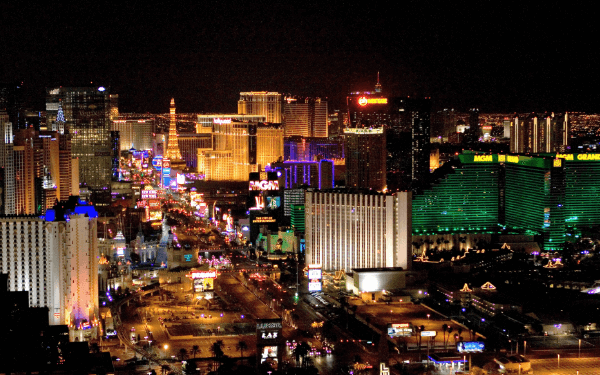 Data disposal has become very important when a company decides to upgrade its system. An upgrade means disposing of some old electronics. But you should not forget to make data unrecoverable so these will not become a financial bane in the future.

About 600,000 people call Las Vegas, a city in the state of Nevada, home. But tens of thousands more visit the city every month because of its vibrant entertainment. In fact, the moniker the city earned over the years, reflect the purposes tourists visit the popular city. Some of its many names are:

Over the years, there have been popular singers who have had developed a residency in Las Vegas. This means they live in the city for the duration they are performing in its major hotels a few times a week, thus, the moniker “Entertainment Capital of the World.”

Nevadans should be careful, though, not to add another nickname for the city: the Data Breach Capital of the World. This is why it is essential that any individual or company in the city that finds oneself on the verge of disposing e-wastes should immediately look for a Las Vegas Data Destruction. A data breach can cause possible legal and financial woes.

All Green Electronics Recycling assures every client of 100 percent data destruction. You can ask for a Data Destruction Certificate, which guarantees that data from any electronic device have been wiped out—twice for maximum coverage.