Secure & Certified E-Waste Recycling in Odessa, the rest of Texas and across the United States. With IT Asset Disposition, Certified Hard Drive Destruction and On-Site Hard Drive Shredding, we are Odessa’s premier electronics recycling company.

Recycle computers in Odessa with our convenient e-waste pickup and recycling services. Our convenient electronic recycling options will ensure proper handling of all of your e-waste.

Secure Hard Drive Destruction services with options to wipe, degauss, crush or shred your data. Our certified secure Data Destruction options give you guaranteed peace of mind that your data is completely safe.

Secure Shredding of Hard Drives in Odessa and the surrounding area is safe and certified. We can send our special hard drive shredding system right to you and shred your hard drives while you watch.

IT Asset Disposition in Odessa, TX

Information Technology (IT) Asset Disposition or ITAD is an ethical obligation. Every company should invest in it, as its ethical responsibility to its clients—an insurance that information received will not be cyber hacked or breached. What happens to electronics—computers, mobile phones, landlines, telefax, among others—in current live data is just as critical after it is retired. Texas area can trust in the service of All Green Electronics Recycling through Odessa IT Asset Disposition. 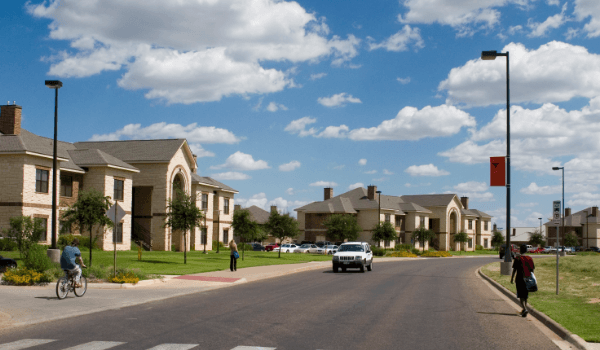 “Proper disposal is not only important to the integrity and success of the company, its partners, and clients, but it may also protect the environment. While some sectors have strict regulations and requirements regarding ITAD, others do not, but whatever the case, the ethical obligation is huge,” EPS News said.

Odessa, the 29th most populous city in Texas with a population of 159,436 as of the last census, is rich in history. It used to be a small and quiet town with less than 100 inhabitants in the mid-1920s. Penn Field opened and the population grew almost in an instant. When 1930s rolled out, the town had a population or more than 5,000. After that, population grew because of the town’s oil boom. Odessa was incorporated in 1927.

But Odessa, in recent years, experienced a much higher crime rate than its neighboring towns and cities. In 2013, it had 806.4 crimes committed per 100,000 population, making it the highest crime rate in the state.

IT Asset Disposition Services Offered In:

With Odessa experiencing a higher crime rate than others, it should not add crimes related to data breaches on the list—cyber hacking and blackmail, among others. So when it comes to ITAD, Odessa companies should hire the best in the business. All Green Electronics Recycling offers Odessa IT Asset Disposition that is safe and security. It has a centrally managed ITAD process, where the process is transparent to its clients every step of the way. It has a client portal where process can be monitored.