When you degauss tapes, you can be sure none of the data left on the media can be recovered. Degaussing works for all tapes, even if they are no longer operable. Used together, degaussing and shredding are the best ways to protect data.

Degaussing a hard drive is the only way to be completely sure everything left on the hard drive has been erased and made inaccessible.

The physical destruction of old hard drives as a step in securing any information that may have been left on the drive.

After degaussing a hard drive, this is the best way to ensure an old hard drive is inaccessible and rendered completely useless.

For tape media, degaussing is the highest level of sanitization achievable. Without degaussing, media can sometimes be reformatted, which can recover data containing confidential information. It is important for businesses to degauss tapes as it is the only way to be sure all data is removed.

Magnetic media can mean anything from audio and video tapes to computer reels and diskettes. All of these perform in similar ways but have different characteristics in performance and operation, which requires different erasure processes. 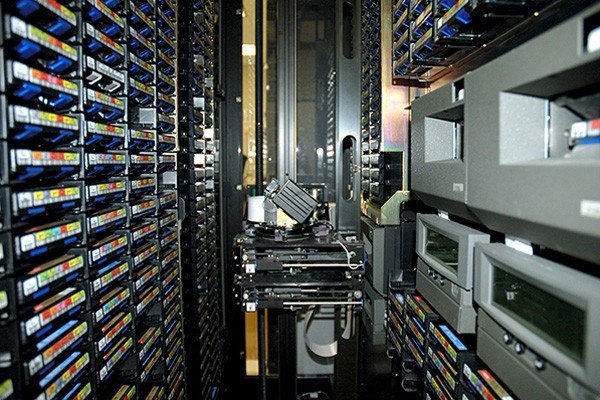 When someone learns how to degauss a hard drive or decides to degauss tapes, they can be sure that the data is deleted. It will work on any tape, regardless of its condition. This is because the technology used generates a high-powered erasure that is superior to the fields produced by the read/write heads in both hard drives and tape drives. A 20,000-gauss field delivers erasing power to every area of the media. Software-based wiping procedures are nowhere near as effective as media degaussing because no physical connection to the tape is required.

When You Degauss Tapes, You’re Choosing the Highest Level of Data Sanitization

Choosing to degauss tapes is the highest level of data sanitization achievable. This is true for DDS, DAT, DLT, AIT, and LTO Ultrium backup tapes. In fact, degaussing is the only approved method of data destruction used by the NSA, DOD, United States, and Australian militaries. If that doesn’t say secure, what does? 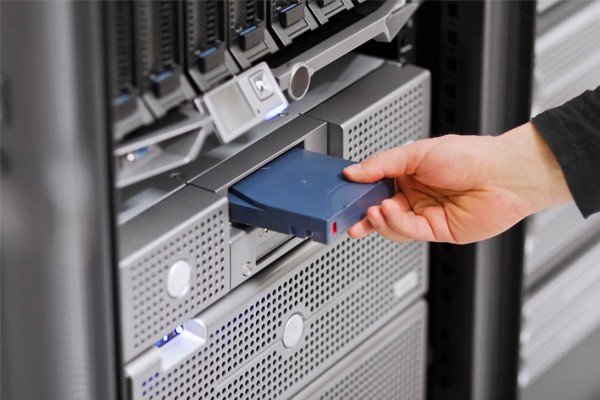 Combine Tape Degaussing with Shredding for The Ultimate Data Security

When one decides to degauss tapes, they should shred the tape after. This allows for ultimate data security. Degaussing makes all data recovery impossible, and shredding ensures there are no traces of data left. If media is top secret, it should be degaussed and shredded.

To find out more about how we degauss tapes, contact All Green Recycling today.