Save time and money with professional on-site shredding to keep your business compliant while retaining productivity in your operations.

Shred your confidential data using professional on-site CD and DVD shredding to protect your business’ reputation and preserve the environment.

Get total peace of mind with on-site hard drive shredding knowing that your sensitive data will never see the light of day once it’s been destroyed.

Don't take any chances when it comes to protecting your valuable information from lurking data thieves waiting for you to slip up.

On-site cell phone shredding is a safe way to discard used cell phones without risking sensitive personal information. Your cell phone is a mini-computer that holds a ton of sensitive information including contacts, login credentials for emails, message logs, and account numbers.

You may be tempted to recoup some money for your used cell phone but ultimately, it’s a big risk not worth taking. Functions such as resetting or formatting do not erase the data completely. On-site shredding is the most reliable way to ensure your sensitive data can never find a way into the wrong hands. 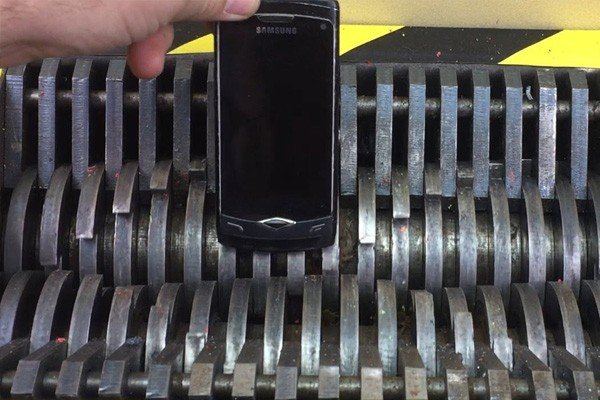 Cell phones become obsolete pretty fast. Two years seems like the standard lifespan of a typical smartphone. This means that – as a business managing the cell phones of your staff – you’re going to have a pile of used cell phones within a few years, considering that many people own at least two smartphones at any given time.

In order to protect your personally identifiable and confidential business information, you must destroy your old cell phone beyond recovery point.

Here is why companies should choose to shred their employees’ used cell phones.

Nothing Can Completely Wipe Your Phone Clean

While it was already known within computer security circles that factory resets do not completely wipe a cell phone clean, a study by a team from Cambridge University confirmed it as fact. The team discovered that they were able to retrieve a phone’s master code 80 percent of the time: the code that can be used to gain access to the phone and eventually access the data stored on it.

As such, default factory resets prescribed by phone manufacturers cannot be relied upon. 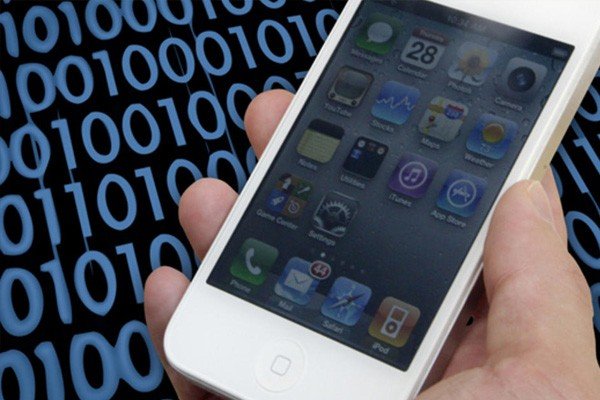 It Takes Little to Get Hold of Your Sensitive Data

Today, hackers and identity thieves don’t need much to access your most private data. Simple access to an email is enough for a sophisticated hacker to wreak havoc on your sensitive information. Normally, getting hold of your old cell phone is a good first step for a hacker to steal your data.

Some people assume that removing the SIM card is a good protective measure against data theft. The fact is that a cell phone’s flash memory is where the majority of sensitive data is stored. Destroying the phone is the only assurance that your data cannot be stolen.

Like on-site CD and DVD shredding, on-site cell phone shredding is the only foolproof way to render the data on your cell phone completely inaccessible. To find out more, contact All Green Recycling today.