Returns are inevitable in business, and much of any organization’s recycling efforts depend on how they deal with returns. How do you handle returned equipment? Unless you’re using returned equipment recycling, you’re leaving your business open to damage.

When a product has been recalled, effective product recall management is the only way to ensure that recalled products are destroyed and can never end up on the grey or black market.

Defective product destruction ensures that faulty products are completely destroyed and can never be resold to consumers under your – or any other – brand name.

Returns are inevitable, but what you do with your returns and how you choose to handle your reverse logistics is entirely up to you. Choose certified destruction to protect your brand.

You can tell a lot about a company by how they deal with returned goods. Do they make use of returned equipment recycling, or do they contribute to the existing landfill problem? No matter how green a company claims to be, if they don’t deal with returned or defective goods in an environmentally-friendly way, they are not making the best decisions for their company, their staff, their clients, or the environment.

Sometimes the best way to explain a concept is to take a close look at a company that is already doing it right. When it comes to returned equipment recycling, few companies can offer as good an example as Xerox.

Xerox’s environmentally-friendly recycling program starts with the creation of their products, which are designed to contain as few products as possible and to be assembled and disassembled with ease.

Their process is as follows: returned equipment is collated at the company’s U.S. Reverse Logistics Center where it is evaluated and processed. The first question to be considered is whether the equipment can safely be reused. If answered in the affirmative, the equipment is remanufactured according to their predefined processes.

If the equipment is unsuitable for reuse, the process of returned equipment recycling begins with disassembly and is followed by evaluation of each individual component. Parts that can be reused are set aside, while other parts are recycled or disposed of. Xerox reported that less than two percent of their returned equipment components are disposed of. 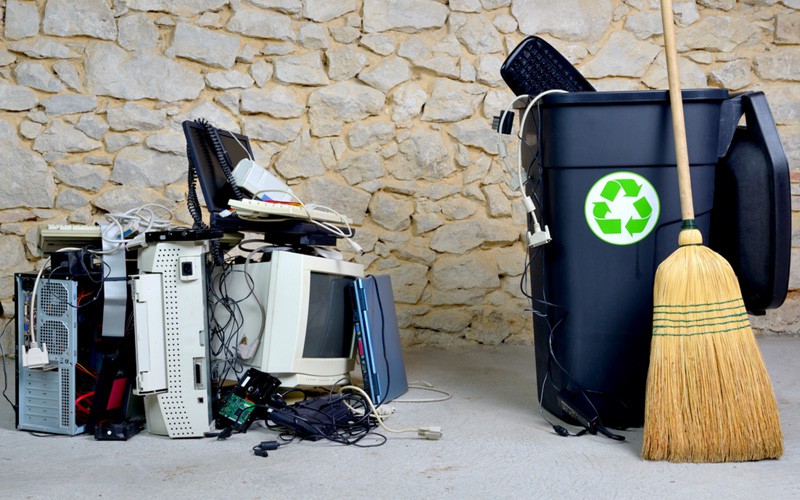 At All Green Recycling, we heartily endorse Xerox’s methods. When companies entrust their returned or defective equipment to us, we begin the process of returned equipment recycling by assessing the quality and potential usability of each component.

In consultation with the company, components that are deemed suitable for reuse or remanufacture are processed for rebuilding. The cost savings to the client are significant, with refurbished equipment coming in at a fraction of the cost of a freshly-manufactured product while being meticulously tested and often exceeding the original expected product life.

Equipment that cannot be reused is processed for recycling. From complete dismantling to sorting and processing each individual component, All Green Recycling handles every aspect of the returned equipment recycling process. Metals, plastics, and other elements are sorted and separated, while any components that could contain sensitive or proprietary data is shredded beyond recognition. 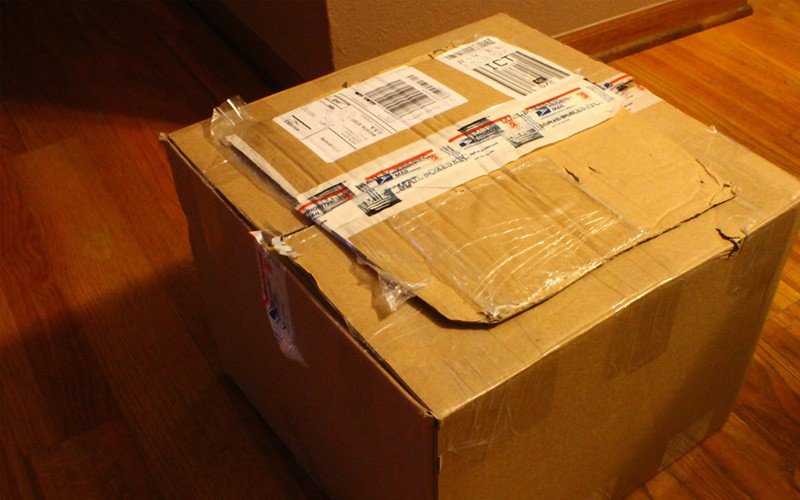 Returning Goods Directly to A Manufacturer? Here’s Something You Need to Know

Many manufacturers and even some retail stores will accept returned goods for recycling. This is a commendable practice, but it does leave consumers at risk.

How? Because manufacturers and retail stores – while doing their part to help the environmental crisis – are generally not concerned with protecting the privacy of the equipment’s original owner. Federal and state laws and regulations mandate the steps that must be taken to protect the confidentiality of data, and since data can be found in a myriad of different equipment items, there is every possibility that equipment you send for recycling will contain at least some personal data.

Looking at the websites of various manufacturers, we found that even those who offer the most comprehensive returned equipment recycling services do not include data destruction or hard drive shredding services as part of their recycling programs.

In fact, some expressly state that confidential data must be removed before handing the equipment over for recycling and that they take no responsibility for confidential data which remains on the equipment at the time of returned equipment recycling. Some even suggested downloading free “data wiping” software which, as is well known by now, does not actually remove data from storage devices.

What, then, is the solution? For consumers wishing to return a single piece of equipment to a manufacturer or retail store for recycling, they must first ensure that all device storage – including internal hard drives – are physically removed before the equipment is handed over. Storage devices must be securely shredded or degaussed in order to remove the information.

Companies and organizations must realize that they will not be able to satisfy their legislative and regulatory obligations regarding data security by passing equipment containing confidential data to a manufacturer for recycling. It is only a licensed, regulated data destruction company like All Green Recycling that can absolve a company of all liability pertaining to electronic devices. Contact us today to find out more.