CDs, DVDs, and other optical media are typically utilized to store confidential information in a portable and easily-accessible way. When optical media is no longer needed, CD & DVD shredding must be employed otherwise a company risks a data breach.

Without media shredding, devices with confidential information such as CDs, DVDs, hard drives, USB thumb drives, and other devices could easily fall into the wrong hands.

Tape backup shredding solves the problem of what to do with your old backup tapes. With no data erasure method being foolproof, shredding is the only fail-safe method.

Secure document destruction, or SDD shredding, will reduce your stack of confidential papers into a pile of tiny shredded paper strips: the only way to completely delete the data.

You've used CD & DVD shredding and hard drive destruction services, but did you know that we also offer a range of other media shredding? Anything that contains data can potentially be shredded.

CDs, DVDs, and other optical media can hold a wealth of information. Despite their popularity diminishing somewhat since the advent of the USB thumb drive, optic media items are still used extensively to transport and store confidential information. Unless CD & DVD shredding is used to securely dispose of unwanted optical media, sensitive information could easily end up in the wrong hands.

Thousands of Taxpayer’s Data Lost On One DVD

When huge data breaches are reported, the culprit is usually a large-scale hack of a company’s computer system or a cabinet full of unencrypted hard drives being stolen or misplaced. But the Canada Revenue Agency recently proved that a single DVD can cause sensitive taxation information of more than 28,000 people to be breached.

The Agency stored tax information relating to 28,000 people in Yukon – about 75 percent of the territory’s population – on a DVD bound for a government department. But the courier entrusted with the safe passage of the DVD misplaced it, along with the highly-sensitive information contained therein.

The tax information was in relation to the tax record filed for the 2014 financial year, and had been encrypted, but there has been little information released since to show whether the information had been accessed and used. 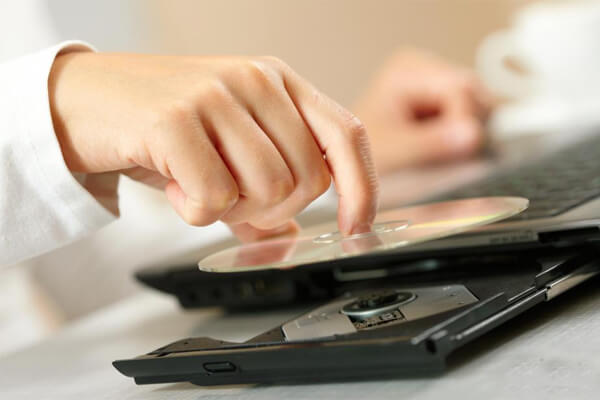 Why CD & DVD Deletion Is Not Enough

Unfortunately, many people – and worse, companies and organizations – still have not fully embraced the fact that so-called data “deletion” or formatting does not actually remove data from a CD, DVD, hard drive, or any other device.

Software that purports to completely erase or delete data from optical media or otherwise format a drive does not take into account the fact that hackers typically have access to much greater technology than other people. Indeed, protecting data from hackers is often akin to a game of cat and mouse, with security experts aiming to catch up to the ever-developing technological solutions of hackers and other wrong-doers.

CDs and DVDs that have purportedly been erased or formatted have, in fact, just had the data hidden slightly. Hackers and anyone else intent on gaining access to the information stored on the device will undoubtedly find a way to bypass any formatting or erasing measures that have been put into place.

The only way to completely destroy an optical device is with CD & DVD shredding.

DIY CD & DVD Destruction Methods That Do Not Work

A quick online search will prove the point that many people do not understand how easily hackers can bypass any security measures or DIY attempts to destroy or erase CDs and DVDs.

While we now know that the only way to completely destroy a disc is with CD & DVD shredding, unfortunately many people still believe that they can format or delete the data on a disc using one of the ineffective and potentially dangerous DIY methods. 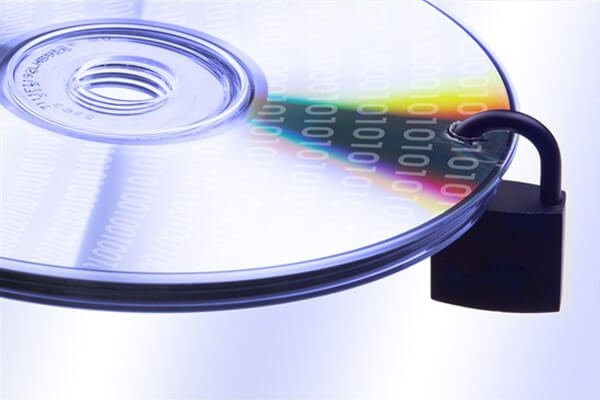 It stands to reason that optical devices are capable of holding as much sensitive data as a USB thumb drive or even a folder or stack of paper. Just as confidential paperwork should never be simply thrown away or recycled, CDs and DVDs require certified media shredding services for their data to be completely protected.

All Green Recycling can take care of your CD & DVD shredding needs. Contact us today to find out how we can help.