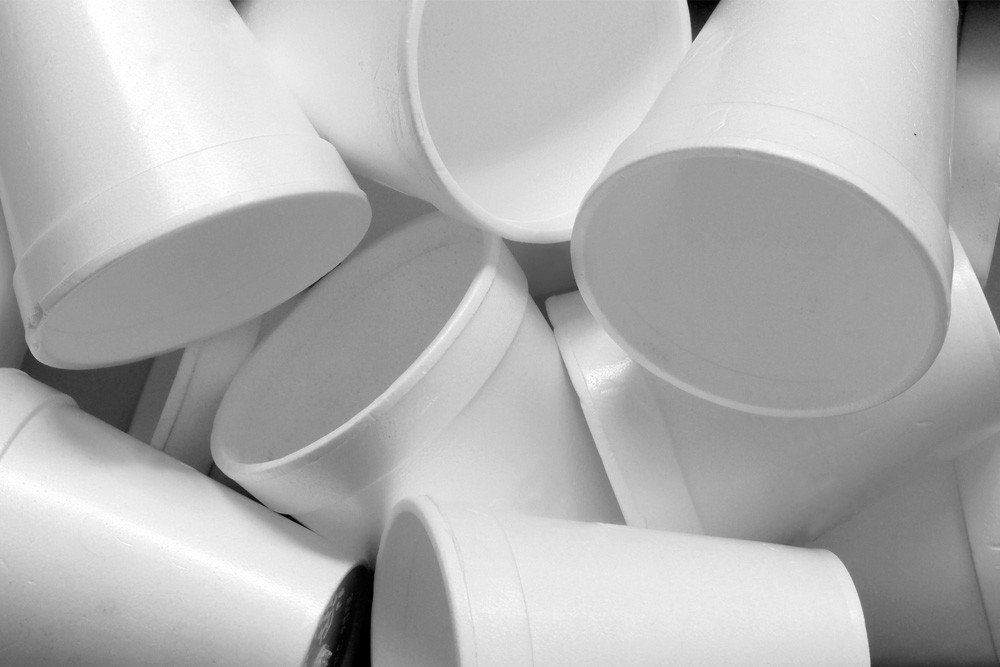 Foamed polystyrene – also known as Styrofoam – is a thermoplastic material used in countless everyday applications, but is Styrofoam recyclable?

Foamed polystyrene is a lightweight plastic that’s essentially part of our everyday life. Chances are foamed polystyrene was used to make the housing of the device you’re using to read this article. Most of the molded parts inside your car are made from polystyrene too.

Recently, however, this ubiquitous plastic has received a lot of bad eco-rep because of its ecological effects. As always, getting factual information is the first step in understanding how to deal with waste containing foamed polystyrene in a way that’s easy on the environment. 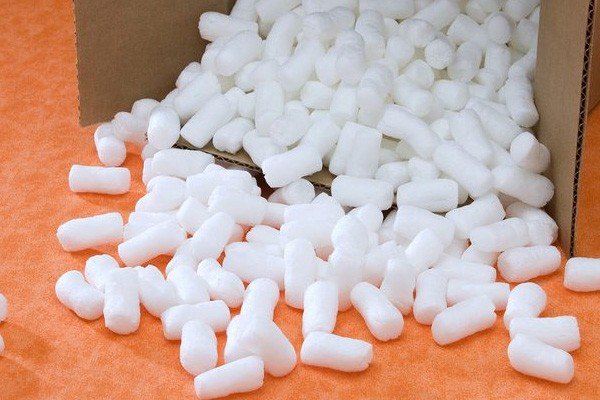 The Origins of Styrofoam

Foamed polystyrene (Styrofoam) was discovered accidentally by scientists working for Dow Chemical Company in 1947 when they were experimenting with a new form of electrical insulation. As such the name Styrofoam was trademarked by the company in 1950 and the thermoplastic gained widespread use in United States manufacturing by the late 1950s.

Is Styrofoam Dangerous to the Environment?

There’s a great deal of misinformation about the toxicity of Styrofoam. What’s more, since it is a predominant material in the packaging industry, many are tempted to think that it’s wholly safe.

However, the fact is that the building blocks of polystyrene are more dangerous than you may have thought. Polystyrene is made from styrene, which is also made from byproducts of petroleum, many of which are neither renewable nor biodegradable.

Styrofoam is an inert material that is not particularly affected by acids or other chemicals occurring naturally in the environment. For this reason, it can persist in its form for hundreds of years. Disposing of Styrofoam in landfill just adds to the problem of non-biodegradable products filling up landfill and degrading at an extremely slow rate. For this reason, environmentally-conscious people seek to avoid products comprising Styrofoam. 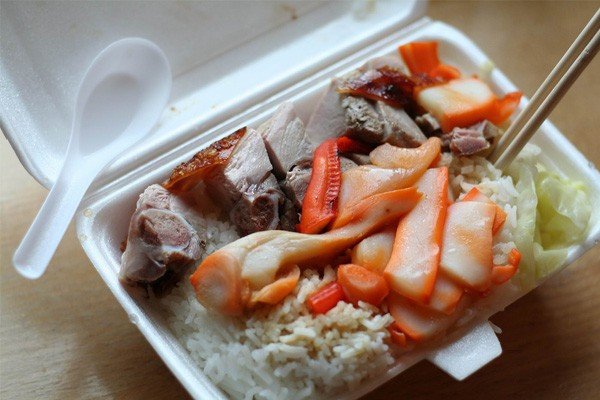 What About the Health Effects of Styrofoam?

There are claims that some toxic substances in Styrofoam can leach out of the material into the packaged food, and eventually into our bodies.

What in your power can you do? You can intentionally cut out Styrofoam products by choosing biodegradable alternatives especially food containers. Avoid hot food packaged in Styrofoam, and choose recyclable packaging options instead.

If it isn’t biodegradable, is Styrofoam recyclable?

Despite your best efforts to avoid it, the truth is you’re going to end up with Styrofoam one way or another. It is still a big part of the electronics packaging industry, among others. Learning the best ways to deal with it – in addition to intentionally avoiding it – is a more plausible way to minimize its effects.

Recycling Styrofoam may be one way to deal with it in a way that doesn’t harm the environment. However, the process is very difficult and in some cases, it is deemed as not economically viable.

To find out more about electronics recycling, hard drive shredding, and other aspects of data security and recycling, contact All Green Recycling today.

The Pros and Cons of Styrofoam