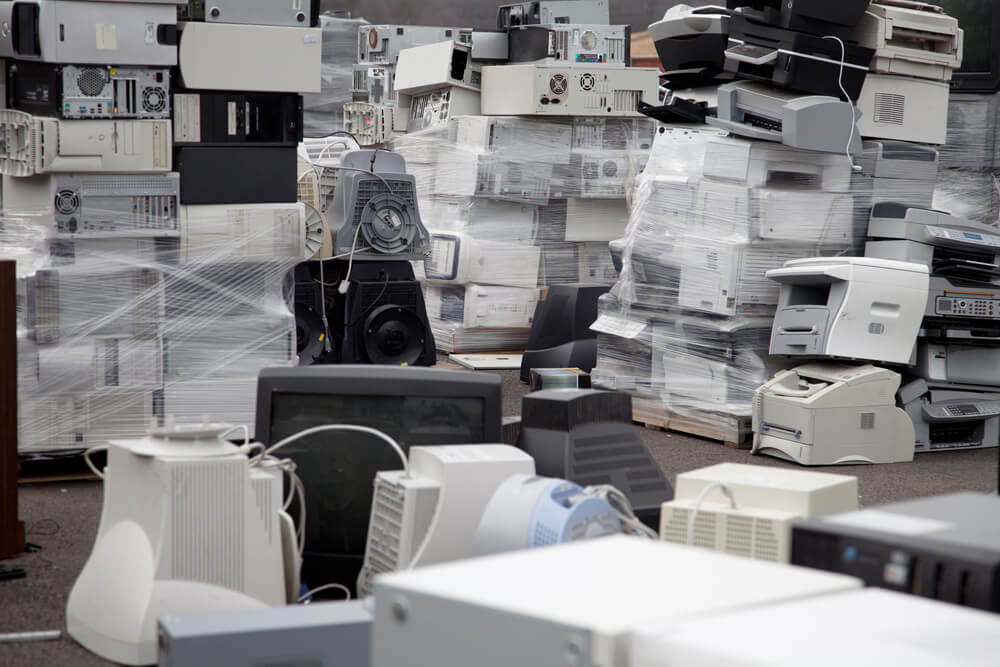 Here are some disturbing statistics: more than 20 million computers are discarded annually in the United States alone, and more than 2 million tons of computer waste is currently sitting in US landfill. If you’re wondering how to recycle computers in an environmentally friendly way, partner with data destruction and recycling experts who know how to extract the greatest possible volume of raw materials from every computer.

Do you know how many old computers are discarded every year in the United States alone? Recent figures estimate that the figure is up to 20 million annually, and this is set to increase. As prices of computers, computer accessories, and electronics continue to decrease and as new technology becomes available every day, consumers are encouraged to replace their “obsolete” computers and gadgets on a regular basis. This has led many people to wonder how to recycle computers in an environmentally friendly way, without adding to the already out-of-control amount of toxic electronic waste around the globe.

First thing that needs to be done before you start recycling computer parts is:

Contact us now or submit a quote if you are ready to recycle.

Computer recycling involves the disassembly of old computers into their various components, which are then separated and sorted, with the raw materials subsequently dealt with in the most environmentally friendly way. 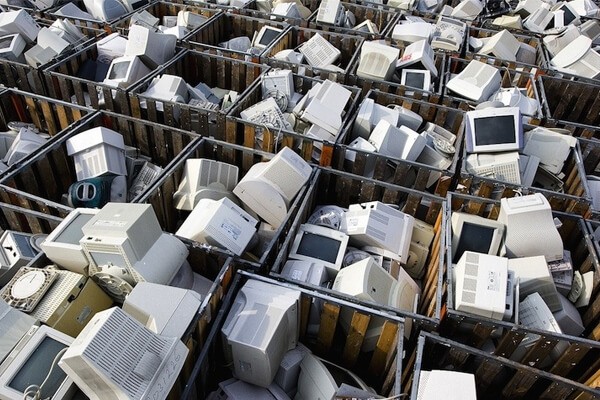 Understanding the Importance of Computer Recycling

When your new computer is set up and your now-obsolete old equipment is sitting on a pile on the floor, it can be tempting to consider how to dispose of computer components with the rest of your household or company waste. Not only is this method environmentally irresponsible, increasingly more jurisdictions are cracking down on this process of discarding electronics. Rather than wondering if it’s possible to get away with disposing of unwanted or obsolete computers with the rest of your general waste, the real question should be how to recycle old computers in a way that recovers valuable resources while also minimizing harm to the environment.

Computers and electronic waste are incredibly toxic to the environment, containing dangerous elements including cadmium, nickel, mercury, and even lead. Left to sit in landfill, unwanted computers cause toxic chemicals to seep into the ground and potentially infiltrate the water systems. Discarding piles of paperwork directly into landfill rather than recycling them is certainly environmentally irresponsible, but it won’t cause the types of damage that computer waste can potentially cause.

When tackling the problem of how to recycle computers, legitimate recycling companies like All Green Recycling have the technological equipment and expertise to extract valuable precious metals from discarded computers – including gold and copper – while also preventing carcinogens and other toxic waste from entering the water stream, the Earth, and the atmosphere.

There is no doubt that computers are difficult to recycle. With a single computer potentially containing up to four and a half pounds of lead, deciphering the unique chemical makeup of computer equipment requires an expert approach. Put simply, while many companies may claim that they know how to recycle computers, very few will understand how to extract the greatest amount of raw materials possible. 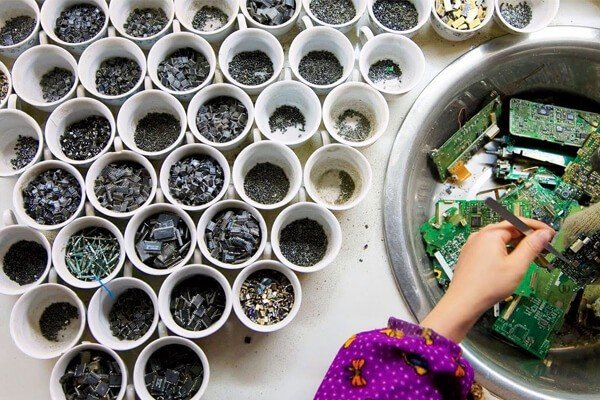 Here’s a unique spin on how to get rid of old computers: if you fancy yourself a bit of a DIY enthusiast, consider how you could reuse various components of an unwanted computer system for personal use. Indeed, while you will need to engage a professional data destruction and certified electronics recycling company when the time comes to fully dispose of your unwanted computer, in the meantime you may be able to extend your equipment’s useful life in various ways.

After all, just because a computer is obsolete does not mean it is broken, and various computer components can prove useful with a little creativity. Plenty of DIY tutorials can be found online, allowing you to potentially create: 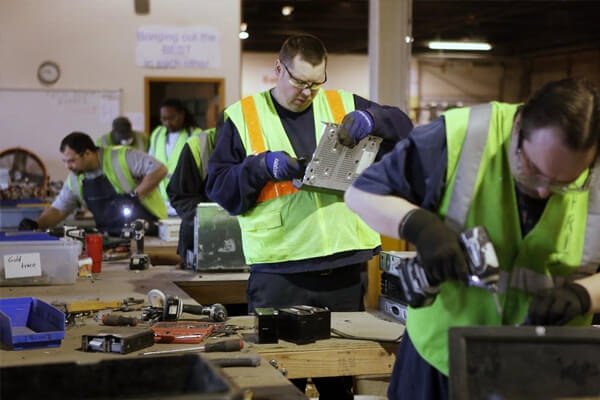 Where to Dispose of Old Computers

Visit our page with listed locations at All Green Electronics Recycling Drop-Off Sites. We Know How to Recycle Computers in a Way That Benefits, Rather Than Harms, the Environment.

Not only is responsible computer disposal the best and most environmentally friendly way of permanently disposing of obsolete computers, it is the only sustainable method – and the only way of ridding yourself of the burden of unwanted computer equipment without adding to the already dangerous levels of e-waste in United States landfill.

How to recycle your old computer