An electronics retail data breach can be costly, potentially setting a company back millions in costs to rectify the breach. But as it turns out, the real cost relates to the fallout from the inevitable loss of consumer trust.

Data breaches in the electronics retail sector can be costly, with one high-level breach potentially setting a company back millions or even billions in legal fees and other costs to rectify the breach. But if that wasn’t enough, it seems the true cost of a data breach relates to the reputation damage and loss of trust that inevitably follows a breach. 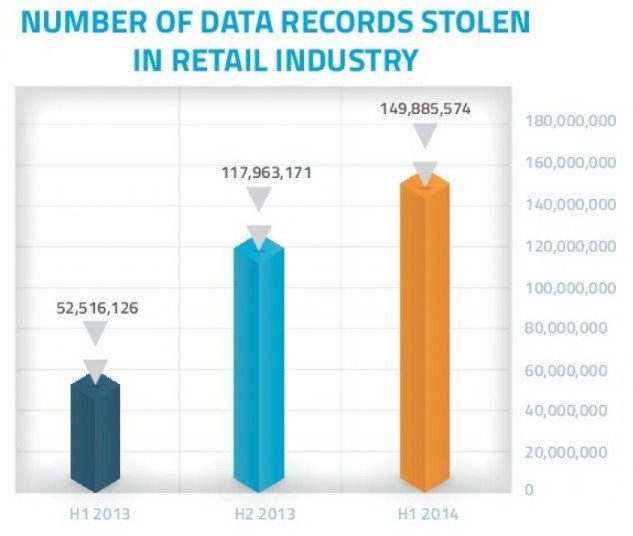 As shocking as the results are in 2013 and 2014 subsequent data shows that the figures have only continued to rise, as revealed by results from the first half of 2016.

The Real Cost of Data Breaches

The financial costs associated with a data breach in the retail sector are enough to potentially cripple any retailer. Yet, as it turns out, it is a secondary cost that could have an even more devastating impact on an electronics retail company caught up in a data breach situation.

Thalesgroup reported on SafeNet’s Global Customer Sentiment Survey which made fascinating revelations about the loss of consumer trust and loyalty that follows the theft of data in the retail sector.

After a data breach in which financial data was stolen, 65% of respondents maintain that they would never again shop or do business with that company or, at the very least, would be “very unlikely” to do so. The figures reduced somewhat where only non-financial information was stolen, with 37% of respondents falling into the “never again” or “very unlikely” category.

Given that data breaches relating to electronics retail companies, and retail giants in general, are perhaps more likely to make the headlines than breaches occurring in other sectors, it becomes clear that retail companies have a lot to lose if their customer’s records are compromised.

If It Could Happen to Electronics Retail Giant Target…

The 2013 data breach at retail giant Target was referred to by Fortune as “the mother of all retail breaches.” The breach involved the theft of credit card details and personal information of millions of Target customers, and cost the retail giant almost $40 million to rectify.

But in terms of customer loyalty and loss of trust, the fallout was perhaps even greater, and it even led to a change in CEO. 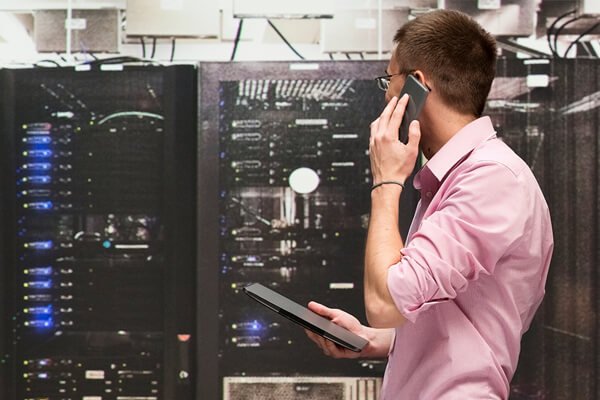 Protecting Your Company and Your Customers

As an electronics retail company, how can you protect your customers and yourselves from a data breach? Technology is changing and adapting constantly, and unfortunately, hackers seem to know how to stay one step ahead. But there are certain actions you can take to be in the best possible position to protect your interests.

In addition to the usual security advice, like two-factor authentication passwords, employee training, maintaining up to date software, and using top-level antivirus and antimalware software, there is another vulnerability that many retail companies underestimate.

Never underestimate the importance of proper end-of-life declassification and destruction protocols for your hard drives and other IT assets. You may have top-of-the-line security for all your internet-facing systems, yet an unwanted hard drive improperly disposed of could deliver the information you’ve been trying so hard to protect right into the hands of identity thieves.

It is only with proper IT asset disposition and secure data destruction services that you can ensure your unwanted or superseded hard drives and other assets are completely decommissioned and destroyed.

Anything else is leaving you open to data theft, and the immense financial and reputation consequences that could follow.

To find out how All Green Recycling can tailor data destruction services specifically for your electronics retail company, contact us today.