The education sector must be vigilant to ensure they are not putting their students’ information at risk. Choose a licensed and certified electronics recycling company to handle your educational institution’s data destruction and asset management.

The education sector is regularly targeted by cybercriminals and identity thieves, typically because educational institutions hold vast amounts of confidential information from a large sector of the population. Institutions must be vigilant to ensure they are not putting their students’ information – and their own reputation – at risk.

In 2016, nine percent of data breaches were targeted towards the education sector.

Criminals are not interested in test results and old grades: instead, they target educational facilities due to the sheer volume of data that is recorded concerning previous and current students and their parents, along with faculty members and benefactors. Education institutions typically hold a range of sensitive information from names and dates of birth, to Social Security numbers, medical information, and credit card or other financial data.

The Cost of an Education Sector Data Breach

Ellucian analyzed 2014 data from IBM and the Ponemon Institute and reported that, while the average cost of a lost or stolen record across all industries is $154, in the education sector it could run as high as $300. And with so many records being held by such institutions, it is little wonder that the same set of data estimates the average total cost of an education sector-related breach was roughly $4 million.

But it’s not just the monetary costs that educational institutions need to be concerned about. A data breach will also bring about negative press attention, a damaged reputation, and queries and complaints from potentially thousands of past and present students and faculty members. 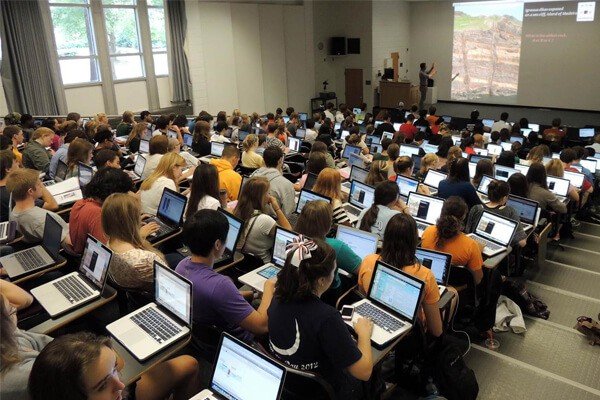 While a good proportion of data breaches occur as a result of hacking or malware or an intentional insider breach, a significant proportion of breaches are put down to the misuse of devices, either portable or stationary.

It is essential to have proper policies in place to dictate the end of life procedures for unwanted or superseded portable and stationary devices. That’s where All Green Recycling steps in. Offering global data security measures, secure equipment destruction, and IT asset recovery solutions, All Green Recycling is trusted by some of the world’s largest organizations. 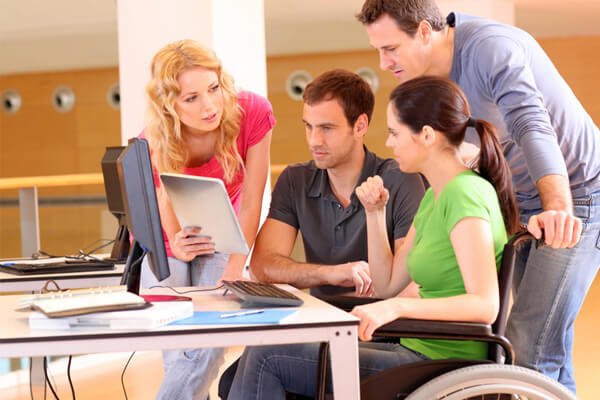 All Green Recycling is committed to working closely with the education sector to ensure the sanctity of its students’ data. Whether you represent a kindergarten or a post-graduate facility or anything in between, contact us today to find out how All Green Recycling can keep your data safe and prevent a costly data breach.