Home»News»If Paper Shredding Had Existed in the 1940s, This Oregon Man Probably Wouldnâ€™t Have Hitlerâ€™s Autograph

If Paper Shredding Had Existed in the 1940s, This Oregon Man Probably Wouldnâ€™t Have Hitlerâ€™s Autograph 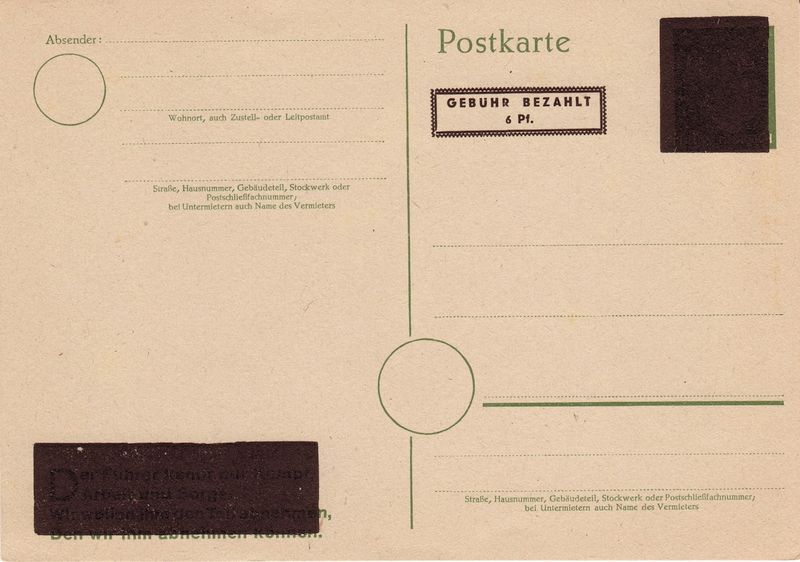 A tow truck driver in Oregon has stumbled upon a bunch of yellowed papers that purportedly show the signatures of Hitler, Himmler, Ribbentrop, and other infamous German figures: a find that would not have happened had paper shredding been around in the 1940s.

An Oregon tow truck driver by the name of Ron Post was stunned when he stumbled upon a bunch of yellowed papers in an old bus that he recently purchased. That the cluttered bus contained years-old documents was little surprise, but what did take Post aback was that some of the documents purportedly show the signatures of Hitler, Himmler, Ribbentrop, and other infamous German figures. The tow truck driver is no doubt thrilled that paper shredding didn’t exist back in the 1940s, as the historic find will likely pay for his retirement.

Ron Post purchased the 1985 Ford bus last month after it had been seized and impounded by the Douglas County Sheriff’s Office. Law enforcement found 18 stolen rifles onboard the bus, but it seems that the firearms were not the most valuable items that would be found amongst the bus’s cluttered contents.

The tow truck driver has yet to have the documents authenticated, but early indications from a history professor, as well as an appraiser from the Antiques Roadshow television program, suggest that the documents and signatures are genuine.

Hitler and his comrades are unmercifully no longer alive, but the discovery of documents purportedly showing the historical figures’ signatures has inevitably led many people to wonder about the possible ramifications should their own signatures be passed from person to person as occurred in this case.

Identity theft is on the rise, and – unlike in the early 1940s – there is a bustling and competitive online marketplace for personally identifiable details, including signatures.

It is only by making use of paper shredding and other media shredding that individuals can ensure that their signatures and other personally identifiable information can never be stolen or sold – or, indeed, be found on a seized bus 80 years in the future.