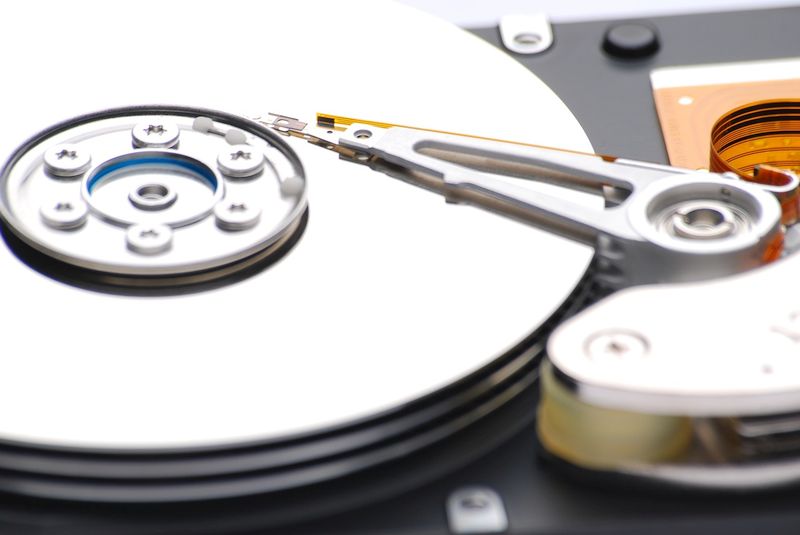 The maximum capacity of hard drives based on spinning discs is currently 14 TB of data, but with the capacity slated to increase to 40 TB by 2019, the demand for – and importance of – hard drive destruction is predicted to increase.

Hard drives with spinning discs can currently store up to 14 TB of data. While this kind of capacity was unheard of less than a decade ago, new reports show that it is set to increase yet again in the near future. And with greater capacity hard drives come the increased likelihood that sensitive data could be contained within the vast storage space of the new hard drive, making hard drive destruction an even more pertinent topic.

The current hard drive storage limit of 14 TB is set to increase to 40 TB by 2019. By way of example, this would allow an individual to store more than 2,500 standard resolution films on just one hard drive. But where the increased capacity will really come into play is in the world of business.

Home PCs are increasingly relying on Solid State Drives, whereas large companies tend to prefer hard drives with spinning discs: primarily because they last longer and are less expensive to purchase than the solid-state alternatives. Large companies have long relied on hard drive destruction to dispose of their old hard drives in a secure manner once they are no longer needed.

And while existing hard drive technology held that 14 TB of data was close to its storage capacity, a new technique known as MAMR – which stands for Microwave-Assisted Magnetic Recording – allows the capacity of spinning disc hard drives to be almost trebled.