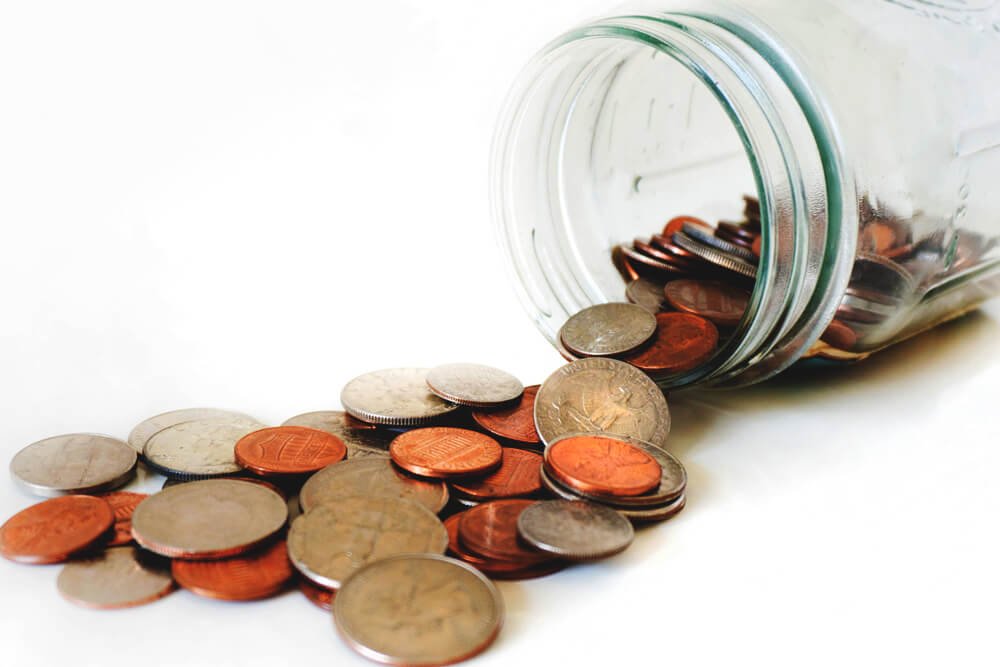 In elementary school, you may have heard the phrase “Reduce, reuse, recycle.” With current rates of sustainability, this phrase may become more relevant than chanting the phrase in a third year classroom. As a reminder, recycling is the process of changing a used product into one or more usable products. This is usually done by melting down or…

In elementary school, you may have heard the phrase “Reduce, reuse, recycle.” With current rates of sustainability, this phrase may become more relevant than chanting the phrase in a third year classroom. As a reminder, recycling is the process of changing a used product into one or more usable products. This is usually done by melting down or grinding up the “original” product and re-purposing it. Recycling isn’t just a boost for the environment, though – it can be beneficial to your pockets, as well.

Humankind has been recycling for much of its time here. It has been a practice since at least 400 BC. During WWI and WWII, recycling was cost-effective even then as it made new equipment for the war. However, manufacturing has gotten much more efficient over the last 50 years, so the question arises: is recycling cost-effective?

Recycling creates more jobs than landfill sites. According to the U.S. Recycling Economic Informational Study, over 50,000 recycling plants have created over a million jobs in the United States. In a time where the amount of jobs is limited, this is a priceless resource all on its own. For comparison, the United States Environmental Protection Agency’s studies have concluded that for every 10,000 tons of waste dumped into a landfill, one job is created. However, for the same amount of waste going to a recycling plant creates 10 jobs specifically recycling, or 75 jobs pertaining to material reuse. The Green Economy Survey for California states that recycling jobs create a substantial 27% of the 433,000 ‘green’ economy jobs in the state. These jobs are held by a wide demographic, including retirees, veterans, and military personnel.

Additionally, recycling cuts landfill costs. Building a new landfill incurs several costs – between $500,000 to $1,000,000 for the design and engineering alone. The lining – what keeps waste from seeping into the ground and contaminating it – will cost about $75,000 per acre. This money comes from tax funds, meaning that taxpayers are the ones who fund these expensive facilities. Even if no new landfills were made, it still costs millions of dollars per year to run. A solution to this has actually been implemented in Sweden for the last decade: burn landfill waste for energy. This has proven so effective that Sweden is looking to import trash from other countries because they have little left to burn. This saves money in two departments, both energy and waste. 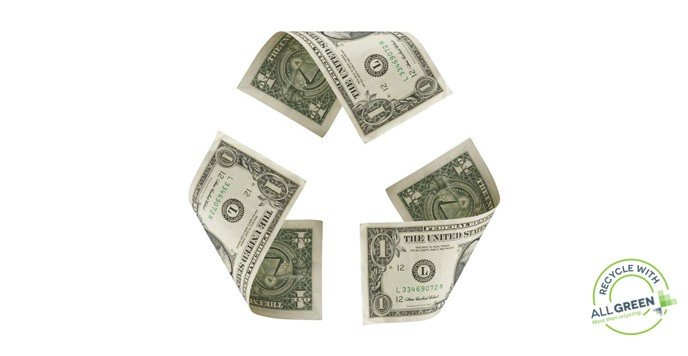 One very important method of recycling that many people overlook is e-recycling. E-recycling is the specific recycling of things like old cell phones, CDs, floppy discs, old cables and cords, and much more. Considering how fast our technology is growing, older devices can become obsolete within a year. So what to do with them? Some store these older devices to use as a backup, some trade their old devices for new ones, and some simply throw them away. According to Duke University, e-recycling costs are a fraction of those incurred simply disposing the material. This makes recycling very cost-effective for many businesses, making it more attractive to upgrade outdated, slower machines.

Another form of recycling that is often overlooked is scrap. For example, at the time of this writing, on average aluminum cans can be traded in for $0.35 per pound. For anything above 100 pounds, this comes up to $0.35 Aluminum wire sells for between $0.26 to $0.58. Old automobile batteries can be sold for $7, and many other metals such as lead, copper, brass and iron sell for $1 a pound and up.

In short, recycling our waste, be it on a small scale in the home or office or on a large scale like the nation’s landfills will potentially cut millions of dollars a year – millions of dollars that can be put into other important programs. Is recycling cost-effective? It saves tax money and has potential to pay you for your old electronics and junk. From analysis, it would seem so.