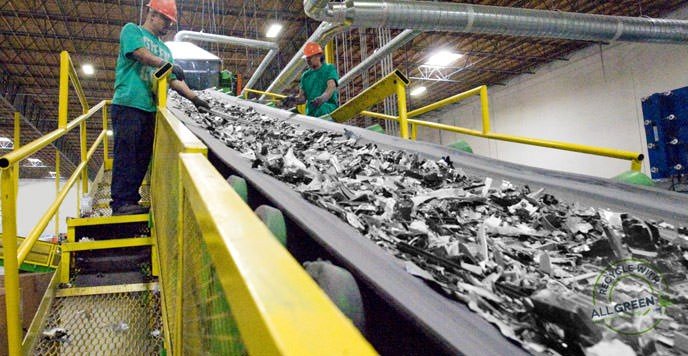 In the first year of implementation, the bill creates a total annual recycling goal of 30.8 million pounds for television and computer monitors. In 2016 and 2017, that goal will increase to 34.0 million pounds annually. These devices often contain lead, mercury, copper, silver and gold, which can be reclaimed and reused in the manufacture of new products, reducing production costs and the need to further mine the already limited supply of these resources.

Additionally, recycling of plastics reduces the need to produce new plastics, which can require significant volumes of fossil fuel to produce, thereby contributing to the production of greenhouse gasses associated with global warming. Manufacturers of other types of electronic devices, such as cell phones, printers and scanners will have a recycling goal of 15.6 million pounds annually.

HB1455 enjoyed unanimous support in both the Illinois House and Senate. It is expected that the Governor will sign the bill into law shortly. Experts view the bill as a temporary stop-gap solution to address the state’s ever increasing e-waste problem. The legislation will come up for review in two years. 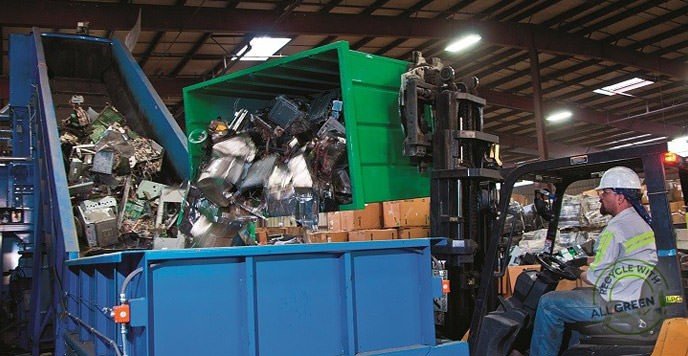 Nationally and internationally, e-waste recycling continues to be a growing challenge, and one that some countries are taking a proactive approach toward resolving. The government in Hong Kong recently took the initiative to develop a recycling facility set to open in 2017. Currently, Hong Kong outsources the majority of its e-waste recycling to China and other nations.

A start-up in India is also growing its business of accepting e-waste by choosing to refurbish and resell it where possible. Karma Recycling of India recently received funding to expand its operations, which it used to refurbish more than 16,000 smartphones, tablets and laptops. Napa, California recently hosted an electronic waste collection event that yielded nearly 21 tons of computers, TVs, phones and other electronics. 3 tons of appliances were also collected at the event, which drew 570 vehicles to the drop-off location.