How to Dispose of Old TV Parts like a DIY Hero 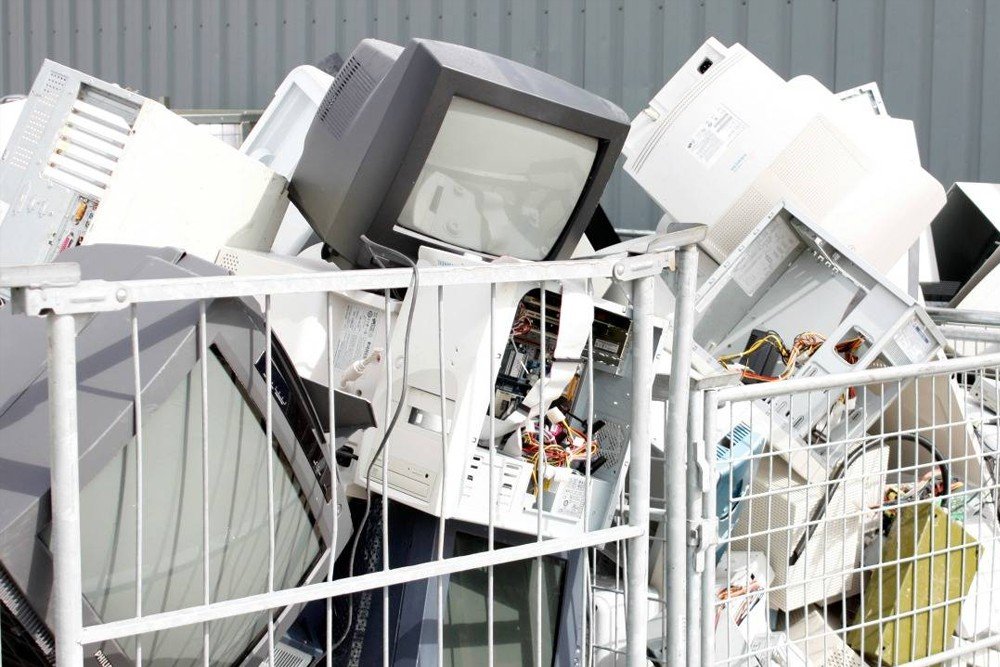 Most of us have purchased high-definition televisions since the analog to digital TV switch in 2009. Perhaps you still have your trusty old analog TV, or you’ve upgraded to a better HDTV model since the first switch in 2009 and now own several older devices. Rather than let the old TVs collect dust in your garage, why not do the eco-friendly thing? Read on to find out how to dispose of old TV and TV parts properly.

It’s easy for vintage enthusiasts to wax lyrical about the “vintage” chunky, boxy TVs of yesteryear – until they remember the picture quality. Despite daily use, no-one wanted the enormous things as a decorative focal point, and the furniture industry had a field day selling hefty cabinets built for the single purpose of hiding them. Those massive old analog televisions used to dominate American living rooms and certainly influenced interior design and decor for decades, and – back then – no one needed to know how to dispose of old TV parts.

We now have super-skinny, super-sleek digital televisions. Rather than hiding them, the futuristic look and modern finishing – not to mention the crystal-clear picture quality – has become an asset for contemporary decors, and has caused the mass exodus of their old-fashioned predecessors.

Still, we now have to know how to dispose of old TV parts and TVs without damaging the environment or adding to our massive landfills. The answer is DIY! 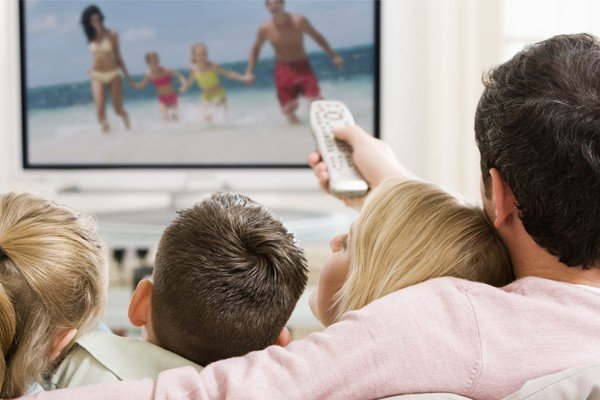 With Analog TV Signals Switched Off, No One Wants Old TVs

The demise of analog TV is not just because people now prefer the sleek styling of modern digital TV, but is due to the digital television transition. Countries worldwide have to move from utilizing traditional analog TV signals to digital TV signals. In the US, the switchover from analog to digital broadcasting of all free over-the-air television occurred in June, 2009.

After that date, analog signals were switched off and stopped, and the result is that unmodified analog TVs just don’t work any longer. For those hesitant or unable to make the switch immediately, a supplementary box top set was developed and sold separately. This device allowed your old analog TV to receive the digital signal – but without getting the full benefit of the high definition picture clarity.

By far the best choice was to take the plunge and buy a new digital high-definition TV to experience the new, incredible picture clarity, and then to find out how to dispose of old TV to get rid of the clunkers.

How to Dispose of Old TV Parts in Charity Bins (Spoiler Alert: You Can’t)

The change from analog to digital was instantaneous, and just as promptly, old analog TV sets appeared en-bloc in public dumpsters, public parks, along quiet country roads, and on pavements. Careless or ignorant TV owners simply dumped their old tube-filled TVs wherever they found a spot. Many well-meaning persons offloaded it at charity bins, perhaps hoping that someone may find a use for it.

But not even charity organizations could use them. When the analog signal was switched off, these old devices utterly lost their resale value, making it impossible for charities to raise funds from the sale of old TVs. Only a very few recipients of such donated TVs could afford to purchase the essential box top set.

What most people did not grasp is that older TVs depended on Cathode Ray Tube (CRT) technology to provide television images. Naked CRT’S are a source of radiation, and to make the technology safe, the CRT’S had heavy lead shielding to protect users from radiation when watching television.

Since charities could not re-sell or give away the old TVs they now had to deal with these massively polluting ‘donations’ on behalf of the ‘donors’. Good intentions created a massive problem for charities and harmed, rather than helped, their cause. 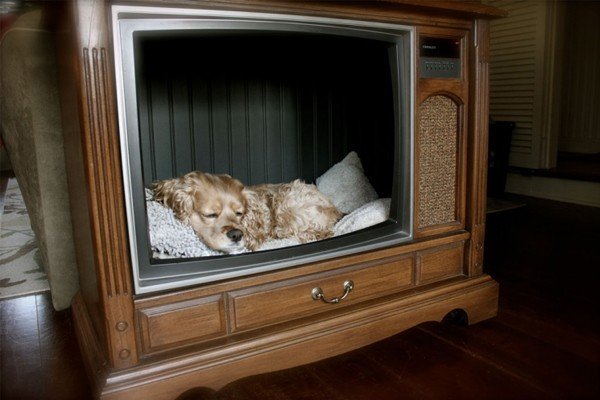 Breathing New Life into Your Old TV like a DIY Hero

Rather than shifting the problem to others, think creatively. Old TVs have become a trendy home for fish – or any number of small household pets. It’s quick work to remove the old innards and dispose of it responsibly, followed by sliding a glass tank into the old box for a vintage take on pet accommodation!

Your Old TV: Starring You

What teenager did not spend hours in front of a mirror with a hairbrush as a microphone, dancing and performing favorite pop tunes? Go on, sure you did. Make that old dream of television appearances as an international pop sensation come true. Remove your TVs old dull screen, replace it with a mirror and become the star of your own show!

In All Seriousness, Recycle Your TV: Please

Apart from featuring your fish in a vintage-look aquarium, there are other responsible ways of recycling your TV. True recycling is not passing it along to some unsuspecting charity, which will have to deal with the highly toxic lead and other chemicals. Chances are, they don’t have the resources to deal with the problem, and that TV may end up in a landfill where toxic chemicals will leach into the soil and groundwater.

The very worst thing you can do is to toss it out with the garbage or in a dumpster. When that TV finds its way into landfill, the lead, which is a known cause of nervous system damage, will find its way into the environment. It’s small wonder that many municipalities and states prohibit dumping of televisions into landfills.

When you wonder how to dispose of old TV parts, remember responsible recycling. To encourage recycling, there are drop-off locations for CRT TVs at numerous locations around the country. If you don’t have one near you, it’s time to call on a reputable e-waste pickup service.

It’s simple: just submit a pickup request and get the experts to take your unwanted TVs off your hands at a time of your choosing.

Did you try a DIY method in your quest to learn how to dispose of old TV parts and TVs? That’s an excellent way to avoid adding to America’s growing landfill problem. Please share your ideas for more DIY masterpieces in the comments below!

What Can You Do With an Old TV?