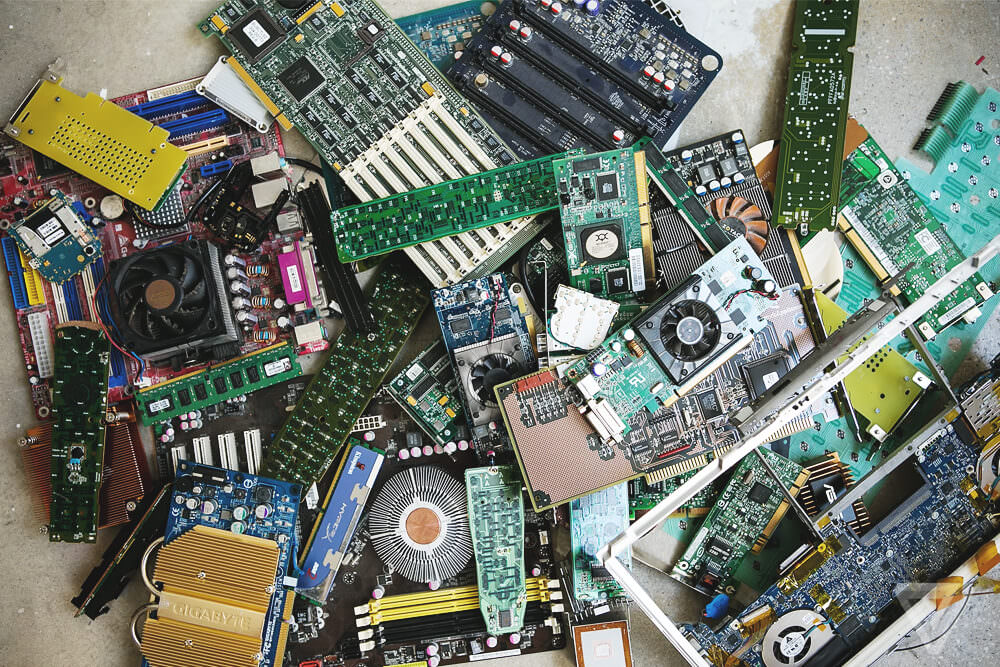 The proliferation of electronic devices during the 1990s created a hazardous waste epidemic within the United States. In 1997, a 501(c)3 charitable organization formed to combat the growing public health threat of hazardous electronics waste pollution. Over nearly 20 years, Basel Action Network (BAN) has emerged as the only charitable organization that provides electronic waste information for scholars and…

The proliferation of electronic devices during the 1990s created a hazardous waste epidemic within the United States. In 1997, a 501(c)3 charitable organization formed to combat the growing public health threat of hazardous electronics waste pollution. Over nearly 20 years, Basel Action Network (BAN) has emerged as the only charitable organization that provides electronic waste information for scholars and journalists. The organization expanded its roles in identifying polluters by presenting information in public forums, including on the BAN website. On its website, BAN recently disclosed news that concerns the indictment of an electronics recycling firm executive for criminal trafficking.

Records unsealed from the Federal District Court in San Diego confirm the indictment of E-World Recyclers CEO, Robert Erie. Mr. Erie’s indictment, which the government issued in late December of 2014, included the charges of perjury, falsifying business records, and trafficking counterfeit goods. Erie presented the court a guilty plea, with the case still pending before the federal bench as of June 2015. E-World plays an integral role in the hazardous electronics waste disposal industry, with customers for the company including Sony, FedEx, Hitachi, and Samsung.

Details of the Indictment

The United States government charged E-World for concealing the storage of imitation consumer electronics products that the company was hired to destroy. Federal charges claim that beginning in late 2009, E-World received 38 shipments of counterfeit designer electronics, such as headphones and smart watches. Under a contract signed with Cycle Chem, Incorporated, E-World had the legal obligation to destroy the counterfeit electronics. However, as the Department of Homeland Security and Customs and Border Protection Agency discovered, an E-World employee hid all of the counterfeit electronics at a neighbor’s home and private storage facility. Mr. Erie then attempted to sell the fake electronics products, most of which the indictment claims sold under well-known brand names. The United States government also charged Mr. Erie with presenting false reports that detailed the destruction of the counterfeit goods.

After the indictment, BAN’s Executive Director, Jim Puckett, issued a statement that emphasized the continuing problem of corruption within the electronics recycling industry. “The electronics recycling industry continues to be engulfed in scandal after scandal, which has involved unethical exportation, dumping, or abandonment of hazardous materials and exposure of private data,” said Puckett. “And now we see yet another example of corporate malfeasance by one of the recycling industry’s leading actors and this time we are talking about blatant criminal fraud. I think the lesson here is to use only electronics recyclers employing the most accountable certification programs and to back it up with your own due diligence.”

The implications of the E-World indictment include the possible loss of business with the company’s high-profile clients. Erie faces felony charges that potentially include a maximum of 10 years in a federal prison and a fine that approaches $2 million. The next court date on June 29 should set the date for the federal trial.