5 Reasons To Recycle Your Old Phone 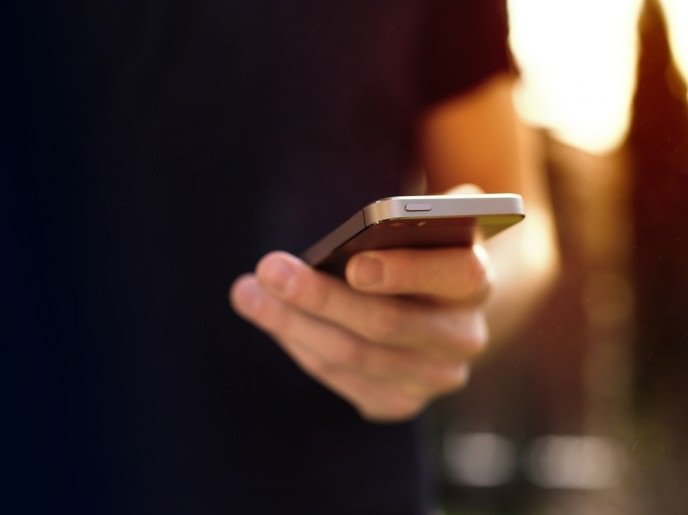 Mobile phones are the most useful and trendy gadgets available nowadays. A mobile phone can be a way to connect offline (via text messaging or via voice call) and online as well (via social networking sites or business connections). Your mobile phone can become your carry-on camera, movie player, play station and many other things. Since mobile phones…

Mobile phones are the most useful and trendy gadgets available nowadays. A mobile phone can be a way to connect offline (via text messaging or via voice call) and online as well (via social networking sites or business connections). Your mobile phone can become your carry-on camera, movie player, play station and many other things. Since mobile phones nowadays are made to give you the convenience and the luxury of having everything you need in just one item, the trend now is about the latest update.

There is little reason to throw away your mobile phone, because of its undeniably extensive use. However, there is also the desire to throw them away when a sleeker and more fabulous mobile phone is available. But beware! The improper disposal of mobile phones does more harm! Check this list of the five important reasons why you should do recycle your old phone.

Used cell phones are included in the waste that is dumped in countries with rising economies. However, these countries usually have little idea about what to do with these mountains of garbage, especially since they are not theirs. They often see no other option but disrupt the forest and dump the garbage there, since those forests are far from urban spaces.

However, these forests are home to a number of different species that play special roles in the environment. Mobile phones usually contain elements that are harmful to the environment and can adversely affect affect animals and plants in the area where e-waste is dumped.

Do not contribute to this garbage problem!

To recycle your old phone is to conserve energy.

Not only that, since mobile phones are composed of different important elements such as gold, silver, and palladium, which can be recovered if they are properly recycyled. The elements are highly functional and cost a lot, reusing means there is less need to mine for these components, saving the environment.

Every year thousands and thousands of mobile phones are created to cater to the demands of buyers. These gadgets will, of course, need components to be fully finished. Through recycling, you can get cash for old cell phones. Not only that, you’ll help manufacturers reuse old components in their latest technological displays.

You may also opt to sell mobile devices to others who would like to have your cell phone model. You’ll hit two birds with one stone – you’ll have cash in your pocket and you would’ve been able to give someone what he/she desires.

You might not believe it, but your used cell phone is a great help for charitable organizations or institutions. Mobile phones, having a value on the market, can be donated to charities or sold and the proceeds given to charities.

Not only that, there are organizations like the Cell Phone for Soldiers Program, that aim to give the soldiers a cost-free communication service while they are on duty. By letting them use your old and unused units they can communicate directly with their loved ones who are far from them.

Mobile phones are highly toxic. They contain lead and mercury as well as cadmium and bromide. All of these elements are harmful to human health. If they are emitted into the atmosphere, people who inhale the air can suffer from health problems that are prone to get more severe over time.

People are not the only victims by this phenomenon. Even the atmosphere is maimed as these things mix in the air. The ozone layer will be depleted further; then, the sun’s heat will be trapped longer inside the atmosphere.

There are many reasons why you should recycle your old phone properly, instead of throwing it away. One last thing  to remember – nobody else throws away their cell phones casually, because everyone knows their great value.