Home»Blog»Where To Recycle Electronics, And Why It’s So Important»Toxic Materials in Electronics 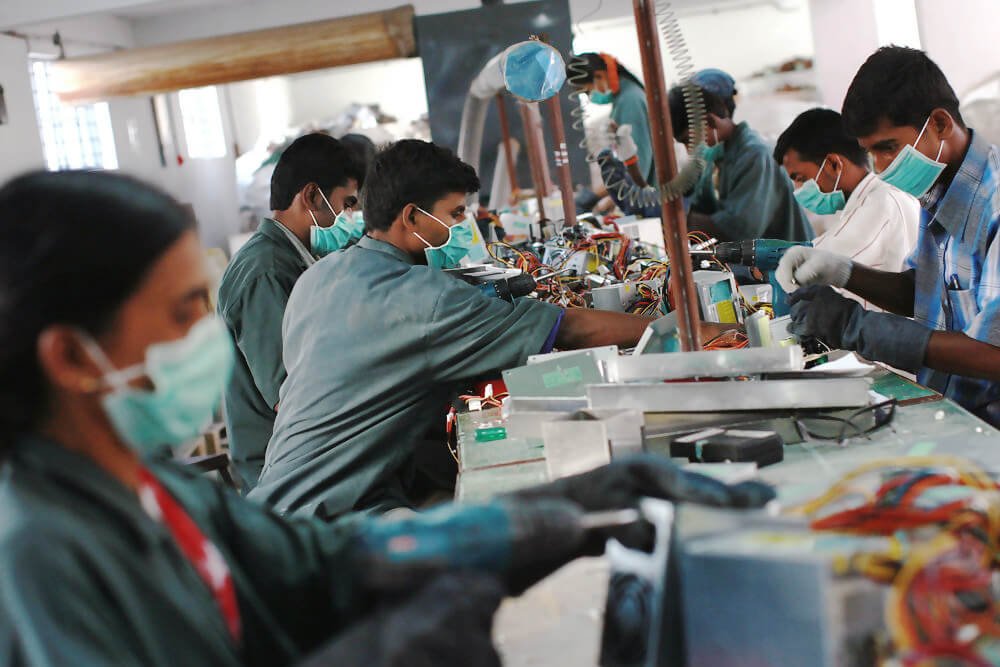 There are over one thousand toxic materials found in common electronics. These range from solvents and flame retardants to other dangerous chemicals. These toxic materials can be found in anything from circuit boards and hard drives to cell phones and display panels such as flat screens. In landfills today around 40% of the heavy metals found there including…

There are over one thousand toxic materials found in common electronics. These range from solvents and flame retardants to other dangerous chemicals. These toxic materials can be found in anything from circuit boards and hard drives to cell phones and display panels such as flat screens.

In landfills today around 40% of the heavy metals found there including lead, mercury, and cadmium, comes from electronics that have been not properly recycled.

Significant culprits for these toxins are Cathode Ray Tubes (CRTs) or computer monitors. Recycling these products can help prevent them from ending up in landfills and causing safety hazards.

With thousands of toxins in electronics that if disposed of incorrectly can be health or environmental hazards there are a few very common toxins found in electronics that are most prevalent. These toxins include lead, a well- known cause of brain damage, mercury, which can cause kidney damage, cadmium, which can poison the kidneys and accumulate in your body, and Brominated Flame Retardants (BFRs), which can cause hormone issues which have been known to cause developmental problems.  In the semiconductor industry, which is crucial to the electronics industry as a whole, Indium is used, and can become another major problematic toxin.

Cathode Ray Tube televisions and monitors, for example, contain a large amount of toxins. An average Cathode Ray Tube monitor contains between four and eight pounds of lead. While flat panel monitors and TVs contain a lot less, there are still significant amounts and they must be disposed of properly. Flat panel TVs also contain a lot of mercury, which essentially makes them just as harmful as CRTs if the correct precautions are not taken.

When Are Toxins Released?

There are seven parts of the product life cycle in which toxins can be released:

As consumers, our part in keeping unsafe toxins from being released into the environment comes mainly at the end of this product lifecycle. Recycling these materials at the end of life is an important step in ensuring a product cannot continue to cause damage after it has been thrown out. Guidelines for correct disposal must be followed, with fines for non-compliance becoming steadily larger and more often sought.

In conclusion, there are many toxins present in today’s electronics and the proper disposal is crucial for safety. Older electronics, such as CRT monitors, are a key source of these toxins, but newer electronics still contain a huge amount of toxic material that must be recycled. There are several points in a product’s lifecycle where these toxins can be released and cause damage, and responsibility rests on the consumer to dispose of their electronics in a responsible way. These toxins have serious health risks and recycling is an important part of preventing damage to human life or the environment, or companies and individuals risk fines or legal proceedings.