Home»Blog»Where To Recycle Electronics, And Why It’s So Important»Sprint Offers Prize to Students Who Find New Ways to Recycle Smartphones 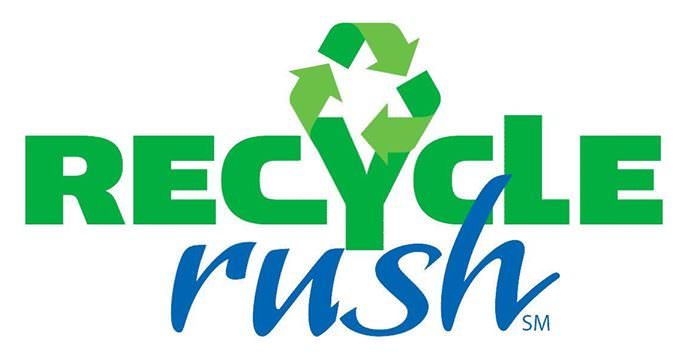 It’s estimated that 135 million phones are discarded every year in this country. Only about 11% are currently recycled. Currently some recycled phones may be resold, others may be disassembled so that their parts may be used to build new products. The situation sounds bleak, but there is a little good news. Sprint is now offering a $5000…

It’s estimated that 135 million phones are discarded every year in this country. Only about 11% are currently recycled. Currently some recycled phones may be resold, others may be disassembled so that their parts may be used to build new products. The situation sounds bleak, but there is a little good news.

Sprint is now offering a $5000 prize to any college student who finds new ways to recycle smartphones. Sprint, like other manufacturers and electronic recycling companies, recognizes the wastefulness of throwing away a perfectly good phone just because it’s not needed anymore and wants to change this situation. They hope to have an impact on this trend through the use of their new program, the Smartphone Encore Challenge.

Sprint’s Smartphone Encore Challenge is open to any undergrad or grad student who is a member of Sprint’s corporate social responsibility program. Individuals or teams of students may sign up at Sprint’s website. Only the first 25 teams will be eligible to participate. Each team will be supplied with a second hand smartphone, provided by Sprint, where they will create and submit a business plan. Registration opens on February 2, 2015 and ends March 27, 2015.

Each team will receive video instructions regarding how to disassemble and reassemble the cell phones and they must submit their business plan no later than March 27. They may also receive guidance from Sprint’s top executives to perfect their idea. A panel of judges will evaluate the proposals and determine their profitability. The business plans will be judged according to how well the teams define the problem and achieve an appropriate solution. A winner and two runners up will be chosen. The winning team will receive a prize of $5000.00. At that point, the winning team may also bring their idea to Startup Weekend, an event that determines if the product is viable.

Sprint hopes to tap into students’ creativity and problem solving skills by asking them to use those skills to resolve the issue of what to do with unwanted electronics equipment. The program will not only benefit Sprint, it will also benefit the environment by helping to find new ways to recycle unwanted items instead of throwing them in the trash.

Sprint bought more than 3 million phones last year, and 80% were sold as pre-owned. Sprint’s buyback program has been ranked number one over the last four years over any other national company. It’s becoming clear that recycling is a more efficient practice than building an entirely new model from new parts. But it’s also more financially beneficial for both the manufacturer and the consumer.

With electronics recycling becoming more and more refined and streamlined, we are seeing gains for both corporations and the consumer. As recycling programs become more efficient, recycling is becoming not just an environmental endeavor, but one which can offer significant cost savings for businesses and lower prices for consumers.