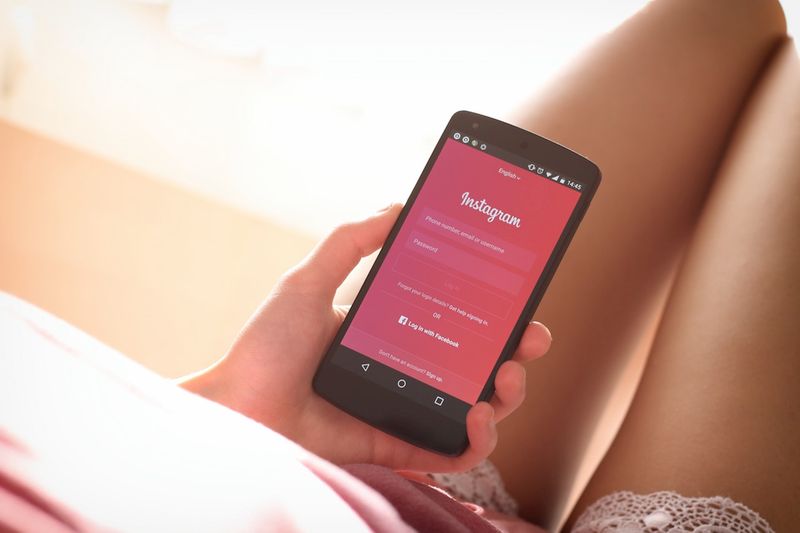 A cyber hack has caused six million Instagram accounts to be compromised, with email addresses and phone numbers published in a searchable online database dubbed “Doxagram,” available to anyone willing to pay $10 per search.

A cyber hack at Instagram has caused an estimated six million accounts to be compromised.

When news of the Instagram cyber attack was first released, it seemed as if the data breach had affected only a handful of high-profile celebrity accounts. But as further news came to light, it became clear that the data breach was infinitely more severe and widespread than originally thought.

The data breach was announced in spectacular fashion when a naked photo of Justin Bieber was stolen from Selena Gomez’s account and subsequently made public. Hacking the Instagram of Gomez, the most-followed user on Instagram, was a bold statement to make by the cyber hack professionals.

Instagram’s Response To The Cyber Hack

Following the cyber hack, Instagram released a statement to the effect that the “bug” had been identified and fixed.

The statement went on to reassure Instagram users that “a low percentage of Instagram accounts” were affected.

Unfortunately for all concerned, this was not the case. The cyber hack resulted in account details relating to an astonishing six million accounts being published in an online database. The database, dubbed “Doxagram,” was searchable and made available to anyone who wished to access it: provided they were happy to pay $10 per search.

The email address associated with the President’s Instagram account was also released and was confirmed to belong to the White House’s director of social media, Dan Scavino.