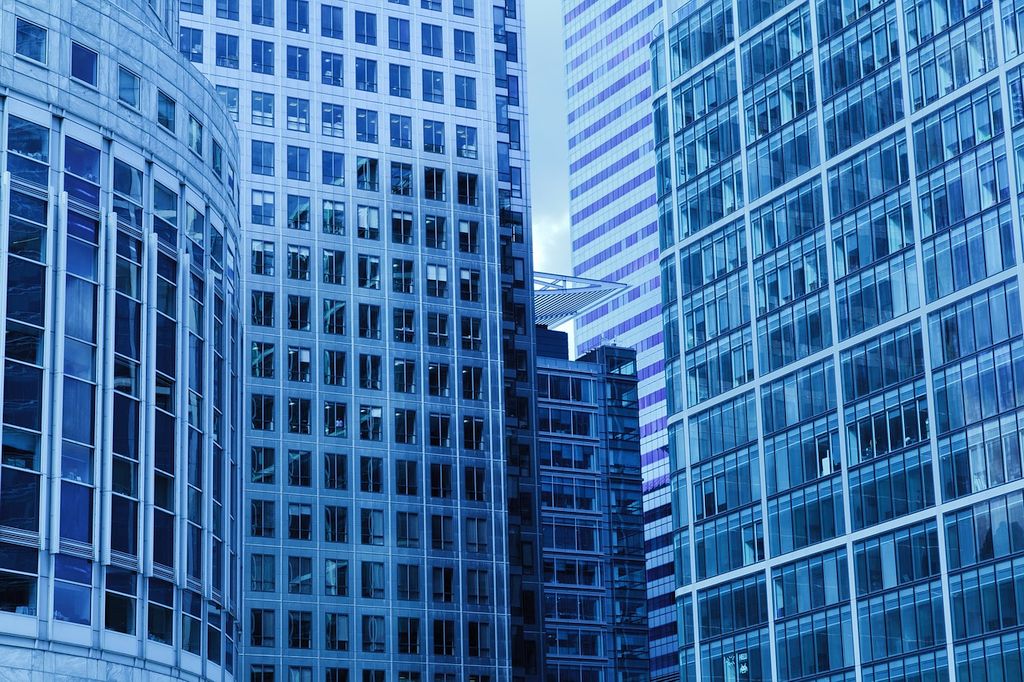 The Equifax data breach saw the release of personally identifiable information of 143 million Americans, and now a new report suggests that the breach was not as much of a surprise to the credit reporting company as previously thought.

Late July 2017, saw the Equifax data breach compromise the Social Security numbers and other personally identifiable information of an astounding 143 million Americans. And while the severity of the security breach has seen it make headlines around the world, there was another, smaller, data breach just five months earlier than few people know about.

The July 2017 Equifax Data Breach Was Not Its First

After 118 years of operation, Equifax is one of the United States’ most trusted companies. Yet the July data breach was not the first time in recent history that Equifax has fallen victim to hackers, putting the personal information of millions of people in danger.

Back in March 2017, Equifax reportedly became aware of a breach in its vital computer systems. And while Equifax execs maintain that the breach in March was unrelated to the July hit, the fact that the credit reporting giant suffered two major breaches in the span of five months does little to allay the concerns of the public.

Equifax execs will have their hands full in the coming months, first dealing with the multitude of class-action lawsuits being thrown their way in addition to those already filed by various state Attorneys General, and then with the tougher regulations already being proposed by federal and state authorities that will affect Equifax and the entire credit reporting industry.