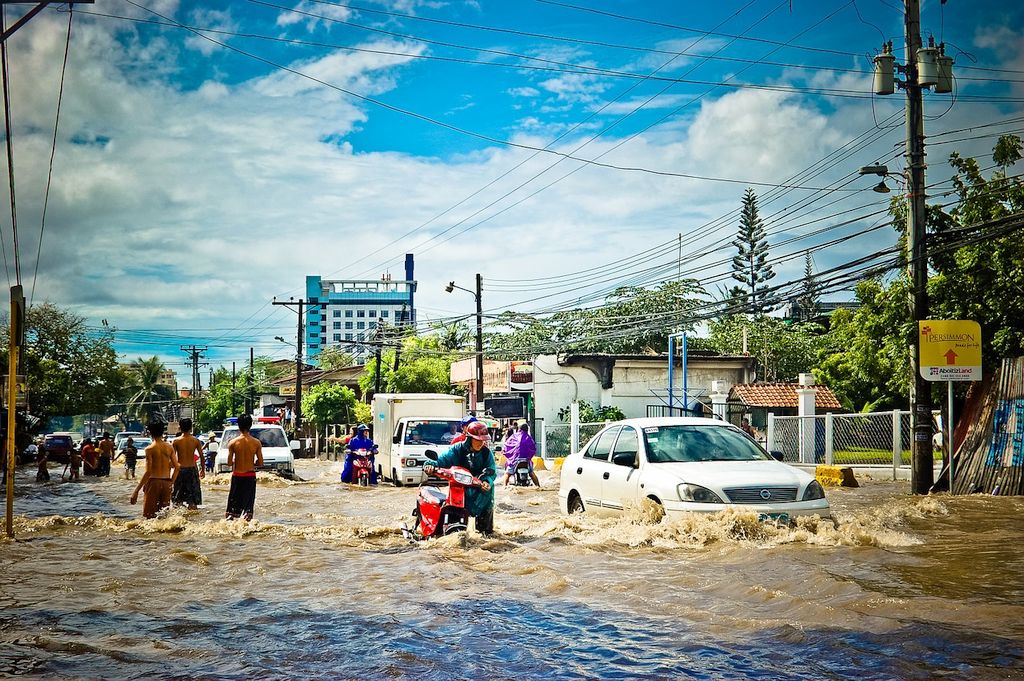 With Hurricane Harvey and Hurricane Irma causing untold damage, people whose electrical devices – including cell phones and hard drives – have been damaged by flooding are being offered free data recovery services.

A data recovery company is offering free data recovery services for people whose devices have been damaged from Hurricane Harvey or its ensuing floods.

Hurricane Harvey devastated much of Texas, with the damage being compounded by extensive flooding in the aftermath of the natural disaster. The flooding, which began on August 25, caused untold damage to homes and property, but many people are finding that some of their most impactful losses have occurred because of water damage to cell phones, hard drives, and other electronic devices.

With many companies and other organizations looking to contribute in any way they can, a data recovery firm has offered to recover the data from any devices that suffered water damage because of the flooding following Hurricane Harvey.

To date, more than $600,000 of data recovery services have been provided to Hurricane Harvey victims, allowing people to locate their damaged devices and send them to the company for data recovery.

Now, with Hurricane Irma unleashing similar damage to Florida as Hurricane Harvey did to Texas, the offer has been extended to victims of both natural disasters.

The offer has come as an unexpected piece of good news for those affected by the recent natural disasters, many of whom were devastated to realize that devices that contained valuable documents, photos, and other personal or business-related data had been damaged by the storms.

Lessons Learned: Can A Hard Drive Be Destroyed by Water?

As a corollary, the relative ease at which the generous company has been able to restore seemingly lost data from cell phones, hard drives, laptops, and other electronic devices has brought home to people that hard drives are not as susceptible to damage as previously thought.

Previously, some people – and even companies and other organizations – were convinced that they could satisfy their legislative requirements to responsible destroy data on hard drives and other devices by using blunt force, such as a blow from a hammer, or water damage.

The fact that so many people have had their data completely recovered from devices that have suffered extensive water damage proves once again that certified data destruction practices like hard drive shredding are the only effective means of permanently and irretrievably destroying data.