How to Dispose of Old Computers? 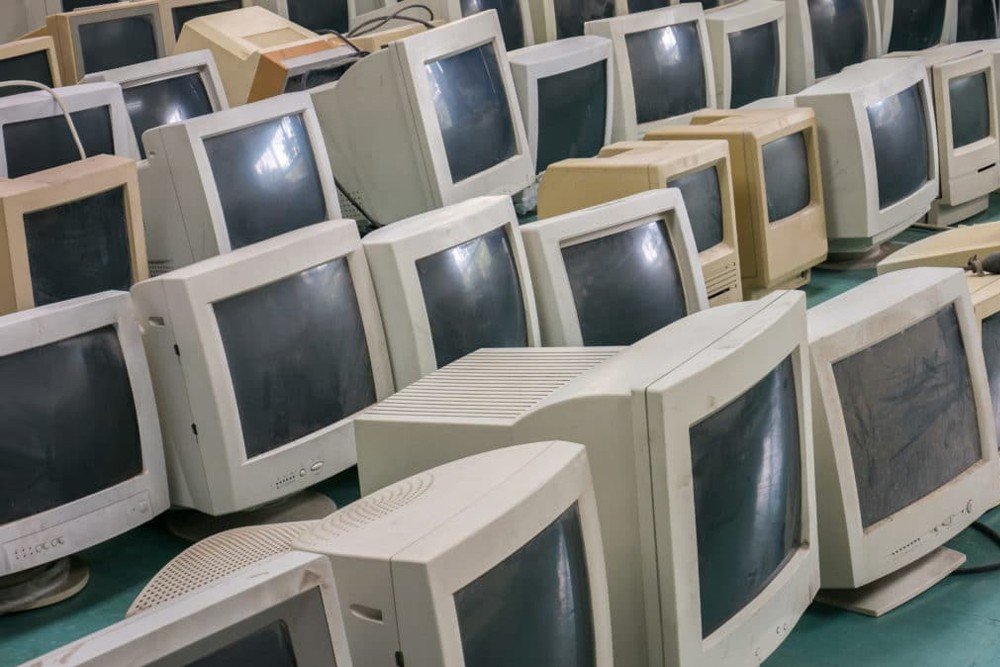 We frequently replace devices with newer models, but users often don’t know how to dispose of old computers. While recycling seems the environmentally friendly thing to do, the risk of someone accessing old data on your device can be huge. Hard drive shredding is the answer.

We use computers for everything: work, shopping, accounting, communication and even gaming. Rapid advances in computer technology guarantee that there will always be a better and faster device just around the corner. Mass production means lower prices, which has accelerated the rate at which we discard older technology. Unfortunately, this fast rate of turnover also means a rapidly growing, mountainous pile of tech and computer waste. Many people don’t know how to dispose of old computers without damaging the environment, but we can’t just keep stacking the old ones in the basement! 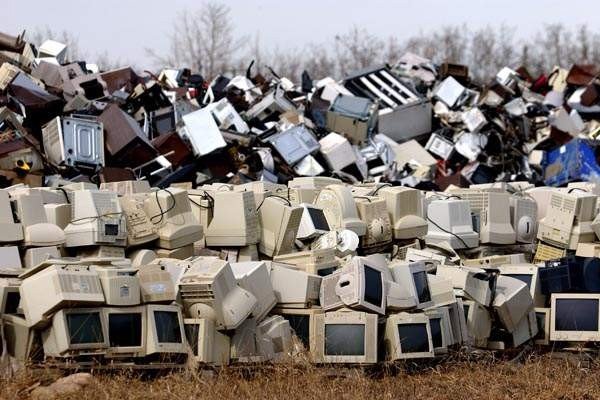 Dumping in Landfill: The Worst Way to Dispose of Old Computers?

Until now, numerous organizations and users have unthinkingly thrown their old equipment in the trash, not realizing the dangers of improper computer disposal. While there is plenty of information on how to dispose of old computers, they may not be fully aware of the hazards associated with incorrect e-waste handling.

Computers contain a number of toxic materials, and manufacturers use hazardous chemicals during assembly. When computers end up in landfills, these chemicals leach into the soil and groundwater. The steadily growing mountain of electronic waste that we generate has already led to serious environmental contamination.

Some people believe that ‘just one computer won’t make any difference’. It does. The general lack of awareness about the toxic components in computers means that very high numbers of computers end up in landfill where it poses a significant health hazard.

Dumping a computer in the trash is the wrong way to dispose of old computers, but sadly, it’s not the worst way.

Landfill Dumping May Be Bad, but There’s an Even Worse ‘Solution’ to the E-Waste Problem

In recent years, it has become the vogue to donate or sell old computers to “recycling companies”, who export old computers to developing nations. A few reputable organizations do repair and re-purpose older machines for the benefit of the receiving populations, but the recipients of these recycled computers do not know how to dispose of old computers. When it is past its useful life, this electronic waste inevitably ends up in a dump or landfill that may be badly managed due to insufficient resources.

Unfortunately, there are also less reputable waste operators who intentionally export the e-waste problem wholesale to underdeveloped communities. These communities do not have the means to dispose of old computers safely.

Either way, the problem is not solved but merely transported half a world away, and entire communities are still exposed to the harmful toxins. For example, the Guiyu region in China has been the “beneficiary” of e-waste for years and is now so polluted by electronic waste that their drinking water must be transported from 30km away.

Exporting old computers is not the solution to the e-waste problem. 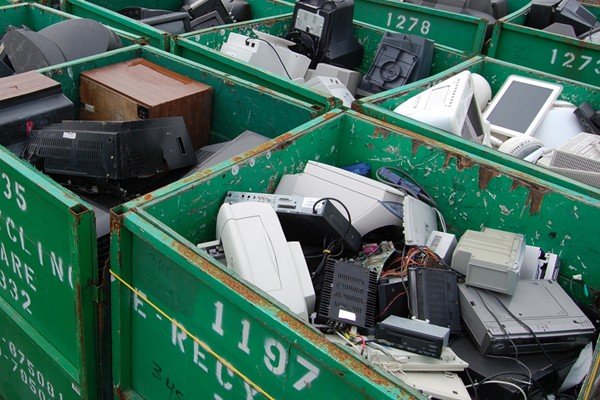 How to Dispose of Old Computers the Right Way

Until the previous decade, computer waste recycling consisted merely of separating the toxic from non-toxic waste and disposing of each as well as possible. Thanks to major advances, e-waste facilities can now recycle 95-98% of each computer. Your unwanted computer contains glass, plastic, metal and certain scarce elements that can be re-used, minimising mining for primary raw materials – great news for the environment! Did you know your computer even contains a little gold?

Moreover, the glass and plastics can be processed into secondary raw materials, which can be used to manufacture other useful articles. Modern e-waste recycling methods not only prevent toxic substances from destabilizing the environment but also allow us to reduce our overall environmental footprint.

Proper e-waste recycling is the only sustainable way to dispose of old computers.

Protecting Your Data While Also Protecting the Environment

One other reason for stacking old computers in the basement is that we worry about the data that might be left behind on our old computers. No matter how carefully you delete files, some confidential records, personal information, and sensitive business or work data might be lying around in odd corners on your C-drive. You must protect yourself from identity theft and learn how to dispose of old computers, but you may also have the legal obligation to protect the information of your customers. Even a home business has the ethical and legal obligation to protect its business data.

There is only one certain way to permanently remove the danger of sensitive information falling into the wrong hands – data destruction through hard drive shredding.

The best way – in fact, the only way – to both protect your data and doing your bit for the environment is a combination of hard drive shredding and controlled e-waste recycling. Choose the responsible way to dispose of old computers, with complete peace of mind about data security. Contact All Green Recycling today to find out more.

How to Safely Get Rid of an Old Computer

How to recycle your old computer