How to Destroy a Hard Drive 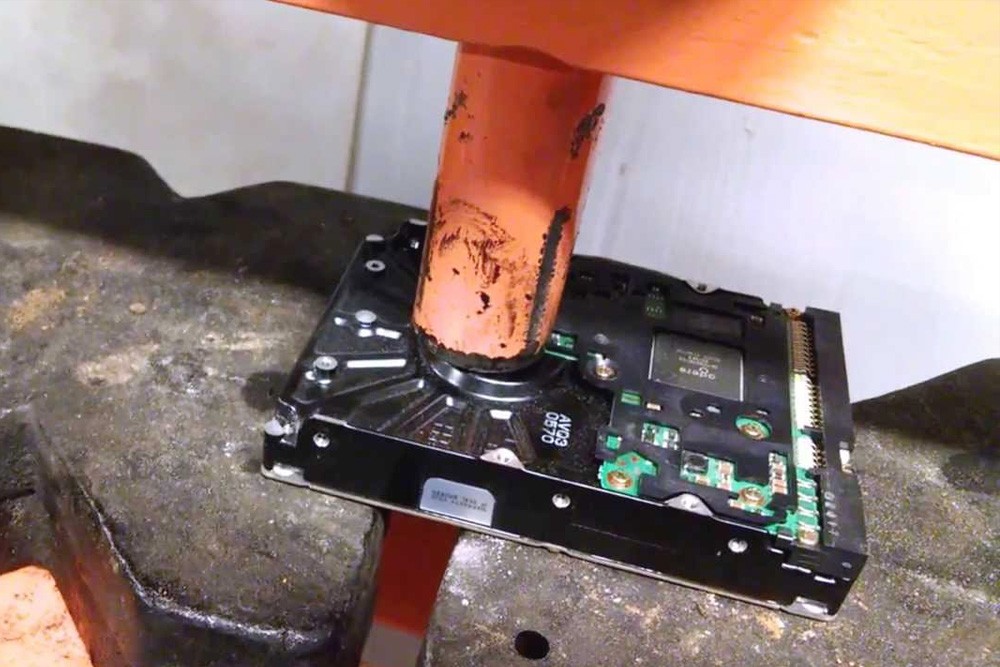 eBay is so well known that it almost rivals Coca-Cola as an internationally recognized brand name. That’s why the world was in shock when, in May 2014, eBay’s CEO John Donahue admitted that the names, dates of birth, addresses, and even encrypted passwords of every single one of its then 145 million users had been leaked. As it turns out, the high scale breach occurred when hackers used the login details of three eBay corporate employees, giving them unfettered access to eBay’s database of users for 229 days. The breach would have been infinitely worse had credit card details and other financial information been compromised as well, however, these were stored in a separate database. Today we are discussing how to destroy a hard drive, but we open with the 2014 eBay breach as a timely reminder that data breaches can occur to any business or organization, no matter its size.

Destroying a hard drive is absolutely essential for businesses wanting to protect both themselves and their clients. When you opt to destroy a hard drive, you are ensuring all data left on the hard drive is completely inaccessible. Simply deleting data from a hard drive is ineffective as it can be relatively easy to restore lost data with the right software and know-how.

If someone with malicious intent is looking for discarded or recycled hard drives, you can be sure they will know how to restore everything back onto the hard drive. This means someone could get all kinds of sensitive information about your business, including confidential data about your clients as well, potentially opening up a legal minefield. There are many ways you could attempt to destroy data on hard drive, but the safest way would be to utilize a professional. Read on to find out how to destroy a hard drive. 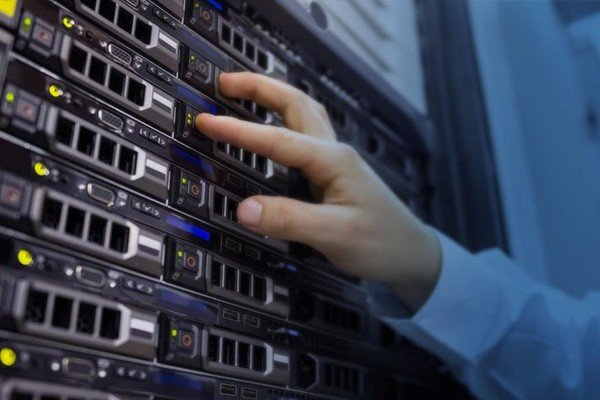 What is Sanitized Data? 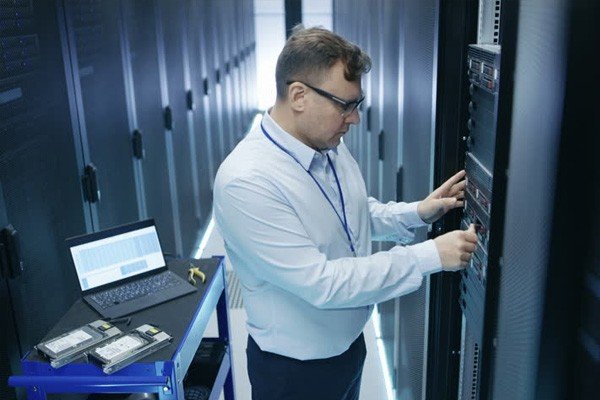 Once a hard drive has been degaussed, you should opt for it to be shredded as well. Hard drive shredding is how to destroy a hard drive by physically destroying a hard drive to a point where it can’t be recovered. To get an idea of what this involves, imagine wood going through a wood chipper.

Some people choose to destroy a hard drive themselves, but this isn’t as secure as it should be. Also, attempting to a shred a hard drive on your own can be dangerous as some of the particles may be toxic. Utilizing a professional hard drive shredding service like that offered by All Green Recycling is the best way to go. As industry professionals, we use highly powerful hard drive shredders which shred hard drives into the smallest possible fragments. After all – the smaller the shredded fragment, the less chance there is that the hard drive can be reconstructed.

Anything would be better than suffering a data breach like eBay’s. To find out how All Green Recycling can help, contact us today.

The 17 biggest data breaches of the 21st century