Home»Blog»Where To Recycle Electronics, And Why It’s So Important»Are Bottle Caps Recyclable 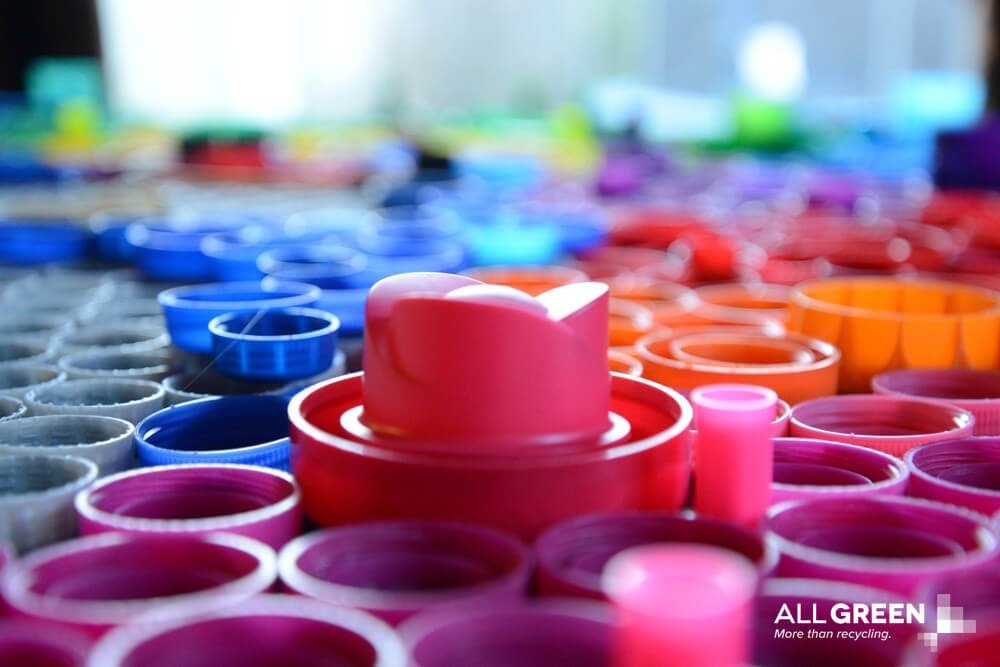 So you want to do your part to help the earth, but you don’t know if bottle caps are recyclable? This article will tell you what you need to know about recycling bottle caps. There are two types of bottle caps – the caps on plastic bottles, and metallic caps on beer bottles and similar bottles. You can…

So you want to do your part to help the earth, but you don’t know if bottle caps are recyclable? This article will tell you what you need to know about recycling bottle caps. There are two types of bottle caps – the caps on plastic bottles, and metallic caps on beer bottles and similar bottles. You can recycle both!

Our first section focuses on plastic bottles to answer the question are bottle caps recyclable? You may have heard in the past that you need to remove plastic bottle caps before recycling them. This was true in the past, but it is not true anymore. Recently the people in the recycling industry told us that we can leave the bottle caps on when we throw them in the recycling bin. Up until now, they were unable to recycle bottles with the caps on in an effective way. As there were advances in processing and collection technology, they were able to update their process to allow bottle caps to stay on. This is due in part to an increased demand for recyclable material, and is expected to be permanent.

The change is due in part because of the fact that recyclers feel as if recycling is easier, more people will do it. Putting the cap back on the bottle helps to minimize odor and other issues that occur when we keep our bottles in our houses until collection day, It is also due to the fact that the material that comprises the cap is recyclable, and there is no need to throw something out when it can be recycled.

Thirdly, bottle caps are marketable. They are composed of high density polyethylene and polypropylene, both of which are in high demand domestically and internationally. Nobody is in charge of removing the caps. Bottles are ground up into flake before they are washed during the process of recycling. The material in the cap is then removed from the material in the bottle afterward. This answers the question “are bottle caps recyclable” for plastic bottle caps. 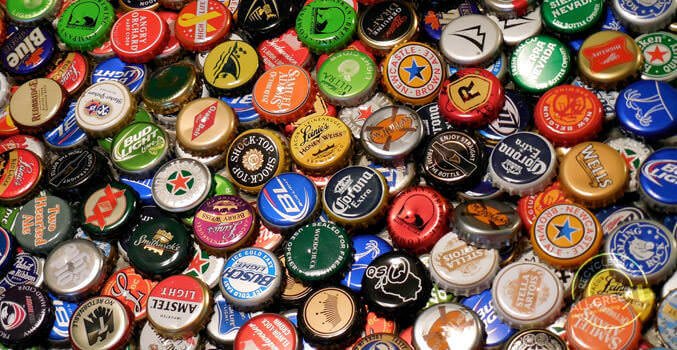 You might ask the same question about metal bottle caps. Metal bottle caps are also recyclable. The process is different to recycle these bottle caps though. You should not throw loose bottle caps into the recycling bin. Although they are metal, and can be recycled with metal cans, they will get lost in a recycling plants. So what happens during the metal recycling cap process? The recycling truck will deliver the materials it picks up at your curb to a material recovery facility. There, the truck will dump all of the materials it has collected on to a cement floor.

The recyclables are then unloaded on to a sorting line. The sorting line is comprised of conveyor belts moving through different stations. A huge magnet removes the soup cans and another piece of machinery removes the aluminum cans. During this process, materials are separated by size, and the bottle caps get lost here – they fall through the separating screens before there is a chance to recycle them.

So instead, place an empty can of soup next to your recycling station and use that to collect your bottle caps that are metal. Put your caps and lids on it, and use it until it is full. Then crimp it closed and recycle it. Now the caps will not get lost.

And there’s a number of other materials that can be securely recycled as well as bottle caps. Electronics such as cellphones, computers, corporate IT assets like network servers, and other forms of popular e-waste all have a purpose outside of a landfill – just like the humble bottle cap.