What is a CRT TV? 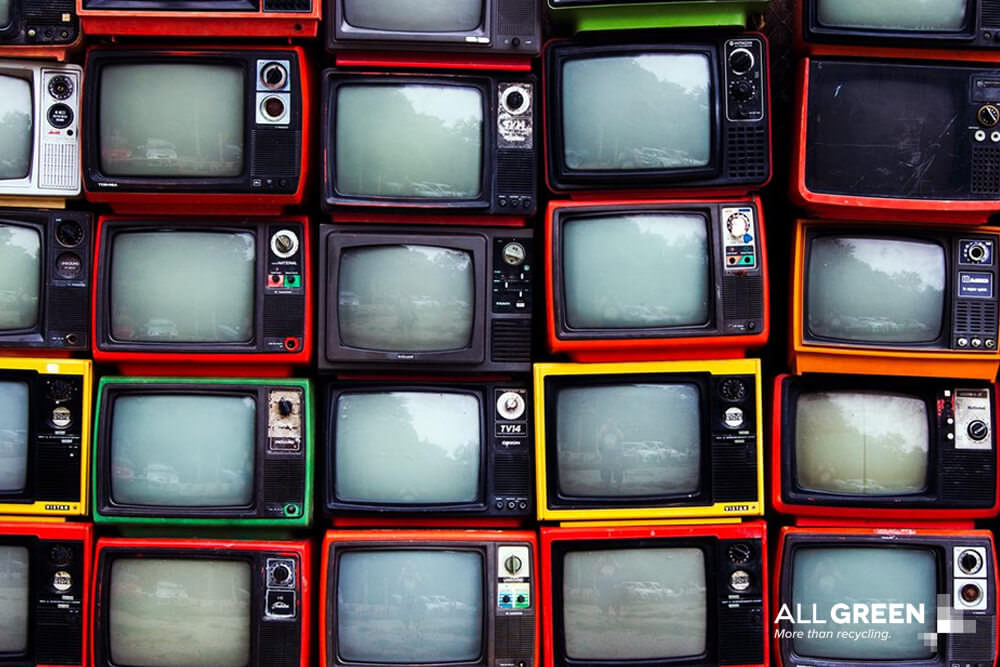 What is a CRT TV?

A CRT TV is a type of CRT television that was most widely used back before the invention of the flat screen television. CRT stands for cathode ray tube. There are actually a number of different types of cathode ray tubes, but they all are similar in many ways. Some ITAD vendors will actually pay you to recycle them, but many will end up at a general electronics recycling facility for disposal.

What is a CRT type TV? A Television made with a Cathode Ray Tube 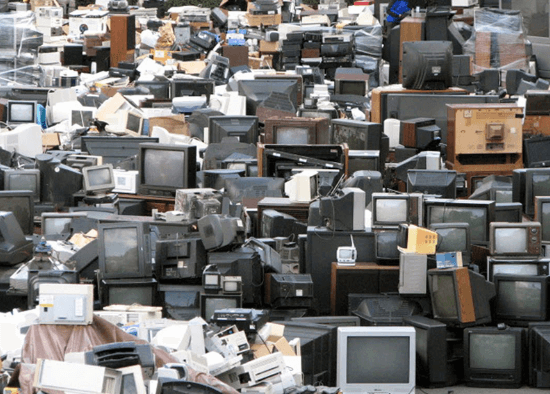 What is a CRT TV? The CRT in a CRT TV is the cathode ray tube, which is essentially a vacuum tube that contains one or more electron guns as well as a fluorescent screen that is used for viewing images. It has a way of accelerating and deflecting electron beam(s) onto television screens in order to create the actual images. The images can symbolize electrical waveforms in an oscilloscope, and pictures in television screens and computer monitors.

CRTs use evacuated glass envelopes, which are large, deep, relatively heavy, and fairly fragile. For safety reasons, the face is usually made out of a thick lead glass. This is done so it can be highly shatter-resistant and so it can block the majority of X-ray emissions, especially when the CRTs are being used in consumer products.

In recent years, CRT TVs have been all but outdated by newer display technologies like LCDs, plasma displays, and OLEDs, all of which cost less to manufacture, consume less power, and are lower in weights and bulks.

What is a CRT TV? In both CRT television sets as well as CRT computer monitors, the whole front area of the CRT tube is systematically and repetitively scanned in a raster, which is a fixed pattern. The images are produced by using a process of controlling intensity amounts of all three electron beams. There is one electron beam for each of the additive primary colors (red, blue, and green) with the video signal utilized as a reference.

I need TV recycling, but is my TV CRT? When it comes to electronic waste CRT TVs are one the most difficult types of TVs to recycle. And while they wouldn’t be classed as a device that stores sensitive data, like a hard drive, CRTs contain a large concentration of phosphors and lead. Both of these are necessities for its display.

A number of companies located in the U.S. charge small fees for the collection of CRT TVS as well as other CRT items. Then, they subsidize their labor via the sale of wire, printed circuit boards and copper. Leaded CRT glass gets sold so that it can be re-melted either into other CRTs or broken down to be used in the construction of roads.

CRT TVs are much harder to come across these days, because newer technologies like LCDs, OLEDs, plasma displays and other technology has pretty much replaced them.

Why do You Need All Green Electronics Recycling for CRT Television?

We specialize in making your CRT TV useful again. We’re here to recycle your old TV sets in order to protect Mother Nature. You have to keep in mind that dumping them in landfill sites is strictly prohibited by state and federal laws. That’s why you have to observe proper recycling of your old and disposable CRT TV sets.

CRT TV recycling is a way of helping the environment and the people living in your area. Those TV Sets stored in storage rooms are toxic. They contain toxic elements that can harm human health and Mother Nature. Aside from CRT TV, we also specialize in recycling CRT computer monitors, screens, and other entertainment gadgets and equipment. This is a great opportunity for every one of us. You have to remember that All Green is offering wider options in terms of electronics waste recycling.

Our CRT TV recycling services can help you. You don’t need to mind that your old equipment will not be used anymore. Though they’re old, but still they have a monetary value. What to do? Call us now and let our hardworking team do their best for you. We’re one phone call away so grab your phone now and contact us today!