Home»Blog»Where To Recycle Electronics, And Why It’s So Important 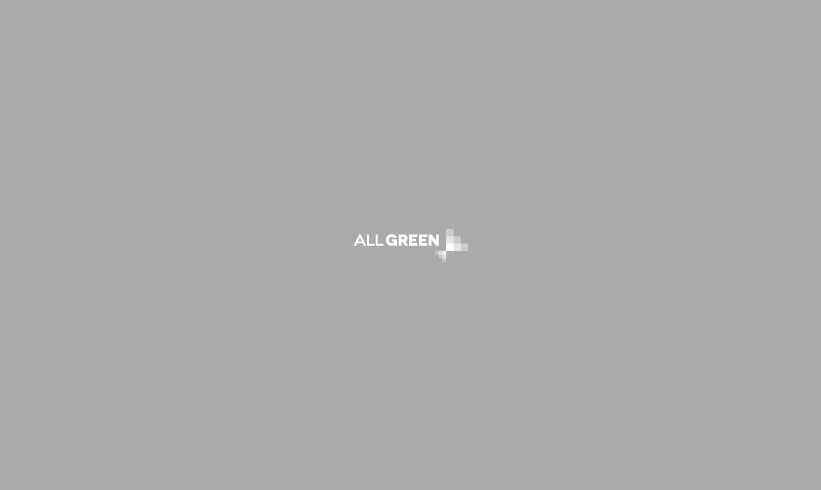 Credit: PRNewsFoto PepsiCo unveiled a new plastic bottle design today—one made entirely out of plant-based materials. According to the Associated Press: “The bottle is made from switch grass, pine bark,.. 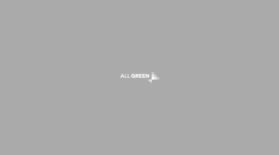 FYI–The contest deadline has been extended until April 30th at 11:59 PST. We did this to honor Earth Month and to give you more time to perfect your entry. To..

Do you need a reward to go green?

Do you need a reward to go green? Senior Director of Marketing Strategy at OgilvyEarth David Wigder thinks so. “I believe that the idea of rewards in the green space..

How green is your coffee cup?

America is a disposable culture. Most of us think nothing of using something like a disposable coffee cup once and throwing it away. This begs the question: What is the.. 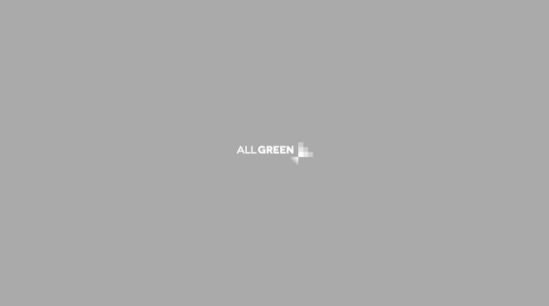 Did you know… Used aluminum cans can be recycled and back on a grocery store shelf as a new can..

Credit: Good.is Inforgraphics Did you know that the U.S. throws out 25 million televisions, 47.5 million computers, and 100 million..

Recycling Tip: How clean do containers have to be?

Many recycling facilities instruct you to clean out food and beverage containers before putting them in the recycle bin. But how clean do they really have to be? Is it..

How much do you recycle?

Credit: Infographics Showcase Did you know that the average person throws away 7 1/2 times their body weight each year? Shocking. We want to know: What items do you recycle?..

Oregon E-Cycles kept over 24 million pounds of electronics out of landfills in 2010, about 5 million pounds more than in 2009. The E-Cycles program works with about 240 collectors..

The Facts About Bottled Water

We all know that bottled water is bad for the environment. But do you know why it’s bad? Plastic bottles contribute to waste in landfills. Did you know that only..

Photo Credit: Andrew Sullivan Are phone books irrelevant in the internet age? Some think so, which is why San Francisco seeks to ban unsolicited distribution of the Yellow Pages. Under..

Not all reusable bags are created equal

You just made the switch from disposable plastic bags to reusable ones and you’re feeling pretty good about it. But did you know that you could just be trading one..

CRTs: How a TV Works

At some point most of us have wondered: How does a TV or a computer monitor display images? Screens on these devices usually have either a liquid crystal display (LCD),..

According to the EPA, e-waste is still ending up in landfills

According to the recently released EPA report about“Facts and Figures” on Municipal Solid Waste generated in the U.S., a vast majority of e-waste is still ending up in landfills. In..

According to Discovery News, scientists have found a way to turn the electronic waste from LCD screens into an anti-microbial substance that destroys bacteria such as Escherichia coli and some..

Photo Credit: Basal Action Network Have you ever wondered what happens to your computer at the end of its life cycle? If you recycle with an irresponsible company, it might..

With new e-waste laws taking effect, the topic is on everyone’s mind, including that of singer/ songwriter Dar Williams. “E-waste was consuming me in 2010. Actually, e-wastefulness was. I thought..

Ford has released some news about recycling program as Earth Day is approaching. Here is what they say: Ford is making its vehicles, which are 85 percent recyclable by weight,..

Recycling is the simplest method of being green. Statistically speaking, about 1/3 of waste is recycled. So which products are most efficiently recycled? Paper: 70% of office paper is recycled. Aluminum Cans:..

Inside the Stomach of a Grey Whale

This story is quite disturbing. A stranded whale had passed away on the shore of West Seattle. Marine biologist and other scientists explored the cause of death for the whale. In..

Paintless Soda Can Save the Earth?

I came across this interesting blog post at Gizmodo. https://gizmodo.com/the-paint-less-coca-cola-would-save-earth-one-can-at-a-5408251 How interesting to imagine!

Use nature to solve a man-made problem! Canadian teenager Daniel Burd took it upon himself to figure out a way to decompose plastic bags. He knew plastic took a long..